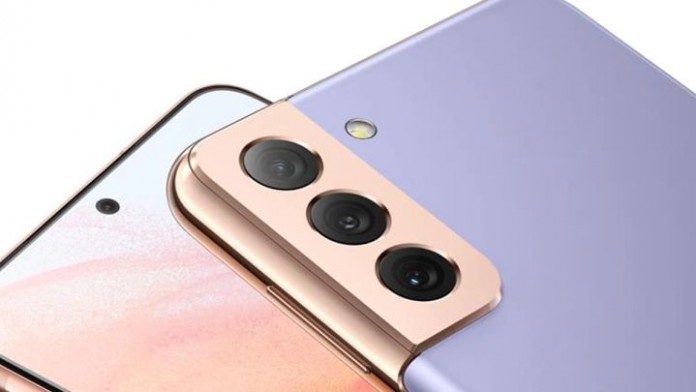 Samsung Galaxy S22: In the world of smartphones we have many and very different proposals to choose from. But users are not the only ones who choose the terminal that best suits them or likes them. Manufacturers also have to strengthen ties with third-party companies in order to create their devices with the best features. Among them is Samsung that, again, we could see two versions of the Samsung Galaxy S22 depending on the processor.

The Samsung Galaxy S22 divided by Exynos and Qualcomm

Some of the mobile phone manufacturers operating in the market have their own manufacturing line for some chips. This gives them an ability to tailor the device to your needs and make it much more efficient in its overall composition. This is not something new and you only have to see some of the big names to know what we are talking about.

But today we are going to focus on one of them that is none other than Samsung. The Korean firm is one of the most powerful in the phone segment and alone has everything you need to build your devices. However, next year we could return to an important crossroads within the house and it all has to do with the use of Qualcomm or Exynos processors in the Samsung Galaxy S22.

In the past we have already seen the company have taken this measure and it may be that in its new version it will resume with a similar sales policy. We are talking about the company selling two versions of the device, which would not have to differ in power. On the one hand we would have the Snapdragon 898, the last of the firm, which would be distributed in the United States, on the other we would have the Exynos 2200 which would be the one that would reach customers in Europe and South Korea (where the firm is from) and according to what the Korean media TheElec tells.

The Galaxy Fold only with Qualcomm

The other information displayed by the medium has to do with another phone from the company: the foldable Galaxy Z Fold. The device is one of the most anticipated on the market due to its characteristics and, in line with the aforementioned, it is very likely that in this case there is only one processor version: Qualcomm’s. At the moment this is what is being considered and we will have to wait to find out what the company’s plans are in an event not too far away.

Zoom would launch an email service and calendar app