Home Tech The Samsung Galaxy S22 Could Arrive In A Single Version With A... 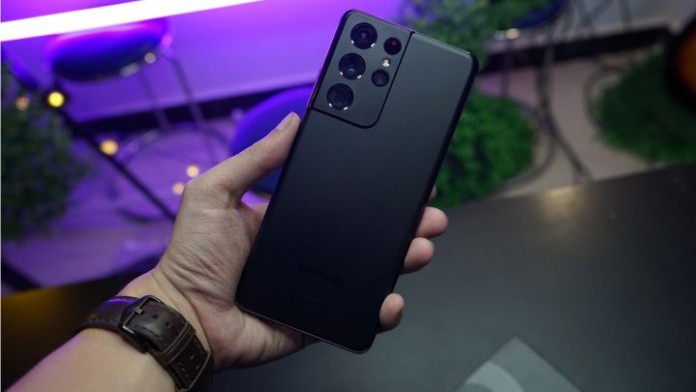 Galaxy S22: Every year Samsung introduces a new high-end processor, and this usually arrives the month before the launch of its new flagship series. That is why lately there has been a lot of talk about the Exynos 2200, a processor that in theory should arrive for the next Galaxy S22 series.

It was the company that announced some time ago that this presentation would take place on January 11, 2022. But the day has passed, and they have not presented the Exynos 2200 processor that they promised. Because of this, Samsung has confirmed that the launch of its new chipset is delayed.

Yesterday was the day it should be presented, but that was when they reported that Samsung was delaying the launch of the Exynos 2200 processor. From the beginning, it was not clear what had been the reason for this unusual delay, and for now they have not given more information about it.

A Samsung Electronics official said: “We plan to unveil the new application processor at the time of the launch of a new Samsung smartphone.” He further adds the following: “There are no problems with the production and performance of the AP.”

This release could be an attempt to prevent investors from being scared off by its launch delay. And it is that an informant assured that all the models of the new Galaxy S22 would mount the latest Qualcomm processor, the Snapdragon 8 Gen 1. If true, the Exynos 2200 would not be present in the new line of Samsung workhorses.

That is why Samsung’s statement is not entirely hopeful, because despite the fact that they reported that the Exynos 2200 will arrive with a new smartphone, it did not specify that it would do so with the new Galaxy S22 series. Therefore, it is possible that the processor will arrive together with the new folding models, which will be launched on the market at the end of this 2022.

Meanwhile, we can only wait for new information from the company or leaks. What is clear is that Samsung is going through a completely unusual situation. But we only have to wait for next month to know for sure if the Galaxy S22 series will have the Exynos 2200.