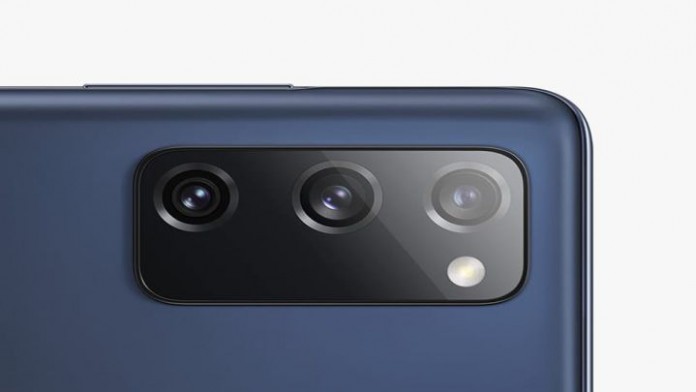 Galaxy S21 FE: In recent months a phone has been missed by one of the most powerful manufacturers on the market. Tell us about the Samsung Galaxy S21 FE, a variant that has little travel but that brings the Galaxy S series closer to more users. However, everything indicated that this year would be different and we would not see the terminal, when suddenly a video appeared in the form of unboxing.

Better late than never, and that’s what it seems like today. In the course of the afternoon we have seen the arrival of a new range of phones: Huawei’s P50 series. However, the Chinese firm has not been the only one that has given us a surprise. In the Korean house of Samsung it seems that they also have something to say, or rather to announce shortly.

At the moment there has been no official confirmation, but it seems that the Samsung Galaxy S21 F could be very close to its presentation. The Korean firm is very given to making a last conference at the end of the year, so we could see it sooner rather than later. For now, we will have to settle for seeing the device in this unboxing that HDBlog has published.

Among the features it shares, it states that it is a well-built phone and that it will have a 6.4-inch AMOLED screen with FHD + resolution and 120Hz. It would be accompanied by a front camera with a single 32 MPX front camera and on the back, with the same aspect that characterizes this family, it will have three 12 + 8 + 12 MPX cameras.

Inside we would have a generous 4,500 mAh battery with 25W fast charging and a 6 + 128 GB configuration divided into RAM and storage respectively. The processor model has not been provided, although it could be a Snapdragon 888, but the possibility that the Samsung Galaxy S21 FE comes with 5G incorporated as standard is being considered. What has been seen has been the content of the box, which includes the tool to remove the SIM tray, the charging cable, the typical instruction books but the charger does not appear.

As we have told you before, it is not known when we will see this new terminal from the Korean house, at which time we will know all the details officially.

YouTube app will get ‘sleep mode’ in the coming days