Home Tech The Samsung Galaxy Note 9 Will Not Receive Any More Monthly Updates,... 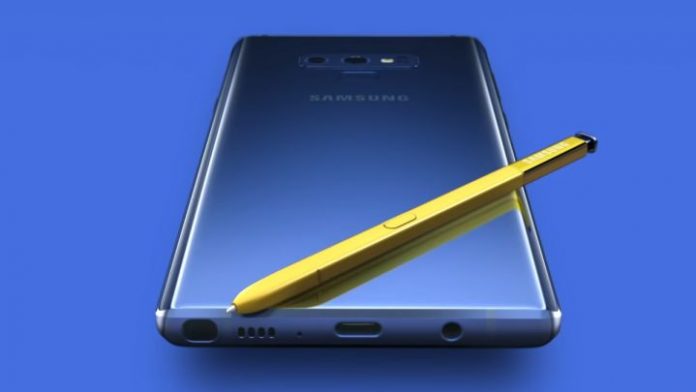 Samsung is one of the most powerful companies in the world of smartphones. Her charisma is enormous and there are many users who support her. However, with each passing year we see new devices that attract more attention for their capabilities and that means many things. To begin with, that the device from the previous year is already obsolete. The second is that older ones suffer the ravages of running out of updates as will happen soon to the Galaxy Note 9.

Goodbye to updates for the Galaxy Note 9

We are going to 2018, when Samsung introduced us to its Galaxy Note 9. At that time it was the best that the company could do for all lovers of productivity. As we had seen on previous occasions, it was a generous screen and space terminal, in addition to carrying a digital pen with which you could write on the phone itself. It was the envy of many and today it is a great phone.

But unfortunately all the greats in this segment sooner or later end up falling not only in the oblivion of users, but also in the list of phones that will not receive more software patches. Unfortunately, the Samsung Galaxy Note 9 will run out of more updates in the future. Specifically, it will be from next month when the terminal will stop receiving monthly firmware updates as usual.

But this is not a bad thing. Not much less, and according to what Sammobile has in its lines, it will not receive the firmware news that is made every month. This only means that you are left out of the cycle of constant improvements, but the good part is that you will receive all those that are security every three months.

One more year of updates

There is still hope for users of a Samsung Galaxy Note 9 despite running out of monthly updates. Security updates will arrive anyway even on a quarterly basis, but this will only be the case during 2022. This means that the following year, 2023, the company’s phablet will be left behind completely and will be exposed to external threats. The only solution will be to change terminals at that moment, although more than one may hold a couple of years with that phone.

Who will be Apple CEO? Here are the possibilities