Home Tech The Samsung Galaxy FE S21 Will Not Arrive This Year According To... 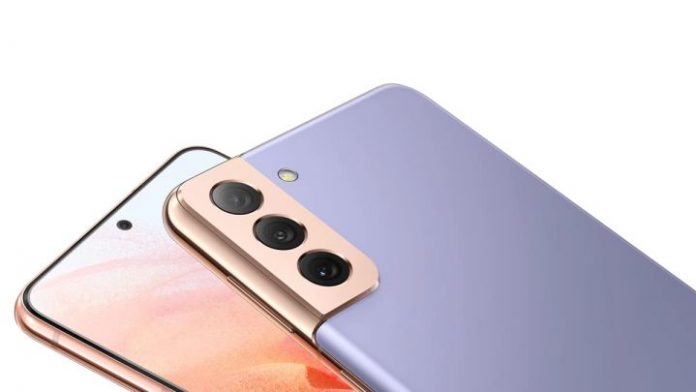 Samsung Galaxy FE S21: Samsung always leaves us some of the biggest phones of the year. And is that its Galaxy S series is one of the most advanced in the segment, not to mention the innovative Z Fold and Z Flip with its folding design. But we are going to stay with the traditional structure, where many find in the FE model what they need at a more affordable price. However, this year many may be left with the desire to buy yours if finally Samsung does not manufacture the Galaxy FE S21.

We are used to talking about the latest news from manufacturers in the world of technology and for the better. The development of new screens, more efficient batteries or more dynamic software are some of those novelties, but unfortunately these lines do not go for the most positive part. And it is that everything indicates that Samsung has canceled the Galaxy S21 FE.

The company presented last year the famous Galaxy S20 Fan Edition, a terminal that brought all the essence of the S20 with a lower price. But do not let this cool your spirits, since it is a more than decent device capable of giving you a lot of power, so much that it can even record in 8K and run the most powerful games. However, this may not be the year that we see the revision of the current version.

According to what the Korean media DigitalDayli tells, a company employee has been the one who has given this information stating that it was going to be released in mid-October, but that in the end it was decided to cancel the launch. In principle, I would notice the Snapdragon 888 from Qualcomm, one of the most powerful processors on the market, which is only surpassed by the plus version of it.

Mac Pro: See eight things you can buy for the highest...

Patent application for a rugged charging cable from Apple