Home Tech The sales figure of GTA V to date has been announced! 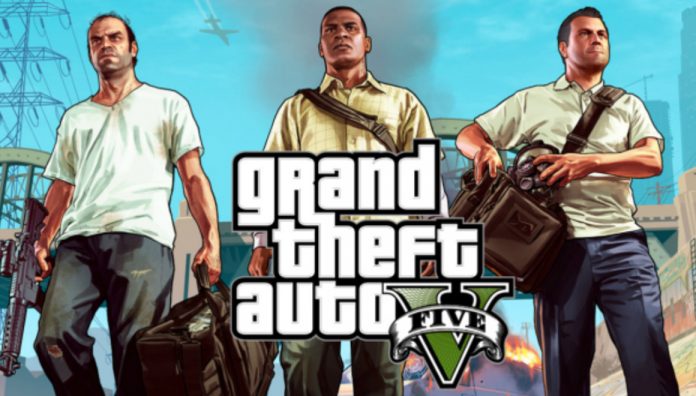 Grand Theft Auto V continues to be a huge success for Rockstar and publisher Take-Two. According to the disclosed financial information, GTA V has sold more than 140 million since it was first released. Revenue is expected to continue to increase, considering the game arrives on PlayStation 5 and Xbox Series X later this year. Another game of Rockstar, Red Dead Redemption 2, followed GTA with 36 million copies.

The GTA V universe is growing day by day

Although 7 years have passed since its debut, GTA V had its best selling period in the past 2020. Take-Two announced last year that the game had sold the most copies since its first release for PS3 and Xbox 360 in 2013. It was also stated that sales for the game grew 28 percent, surpassing the company’s third quarter estimates.

The game, which continues to receive a constant stream of updates for its online mode, received an update called The Cayo Perico Heist in December. In addition to the update, innovations such as a new island, a nightclub, new vehicles and weapons have been added to the game. In the information announced by Take-Two last year, it was shared that Grand Theft Auto Online had the highest turnout rate ever, by both new players and newcomers. Later this year, the number is expected to increase further when the standalone version of Grand Theft Auto Online is released for the PS5 and Xbox Series X / S.

The iPod, the symbol of an era, turns twenty