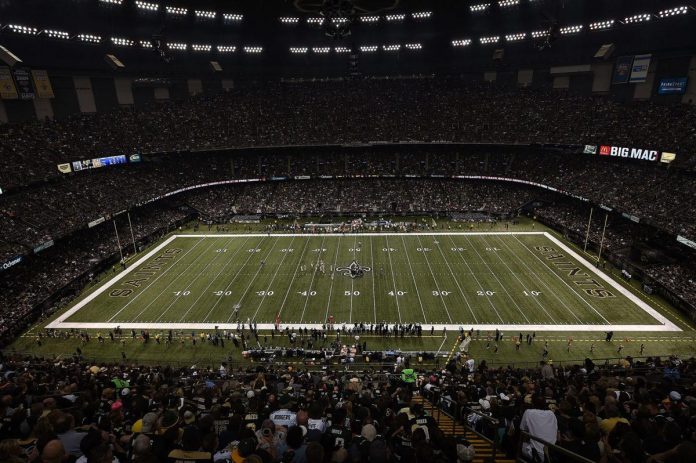 The last week of the preseason has almost come to an end. That means the Saints and the rest of the NFL face the task of fixing their final 53-man lineups in the coming days.

On Sunday, New Orleans began its latest round of cuts by parting ways with rookie defenseman Josh Black.

This was reported by Nick Underhill, an employee of the New Orleans Football Network.

Black, an undrafted free agent from Syracuse, signed with the Saints back in May after participating in a three-day Bears mini-camp.

During his six years with the Orange, Black played in 59 games and was awarded an honorable mention All-ACC in 2021.