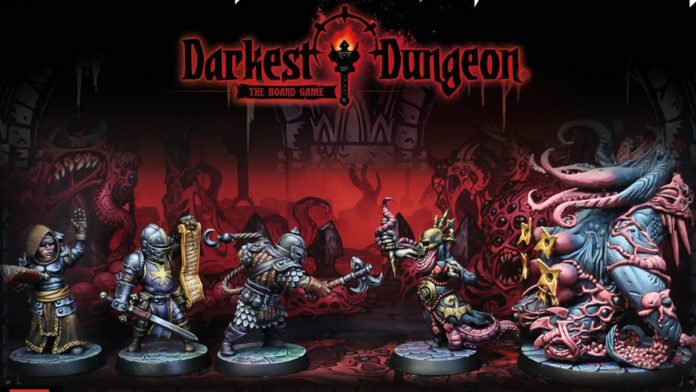 With just a few days left to the new year, the Epic Games Store continues to gift games as promised. As of December 25, Epic Games’ gift to players was the turn-based RPG game Darkest Dungeon.

It is becoming increasingly clear that the previously leaked list is correct. Because with the free Darkest Dungeon, the list progresses as 9/9. The games that the leaked list previously knew correctly were from the newest to the oldest in order; Inside-Tropico 5-Metro 2033-Alien: Isolation-Defense Grid 1-The Long Dark-Oddworld: New ”n” Tasty! and Cities: Skylines. You can access the list that has been leaked and has been hit so far correctly at the following link.

Are you feeling just a little bit too cheery this holiday season?

Today's gift offers you a solution: ever-encroaching darkness! Grab Darkest Dungeon for FREE until December 26 (11:00 AM). Happy Holidays from us to you 🎅https://t.co/x9fUiqjIgK pic.twitter.com/WldJxVXrXr

Darkest Dungeon, developed and published by Red Hook Studios, became free today, according to Epic Games’ Twitter account. You can get the game free of charge until December 26th.

The game was first released on January 19, 2016, and gained a lot of appreciation from players of its genre. In the Darkest Dungeon game, you can improve the features of your team members, use their abilities and get bigger rewards by completing the given tasks. The metacritic score of Darkest Dungeon, where you will enter the dungeons with four people you choose from your character library, is 84.