Home Entertainment The Royal Author Does Not Believe That Prince Harry And Meghan Markle... 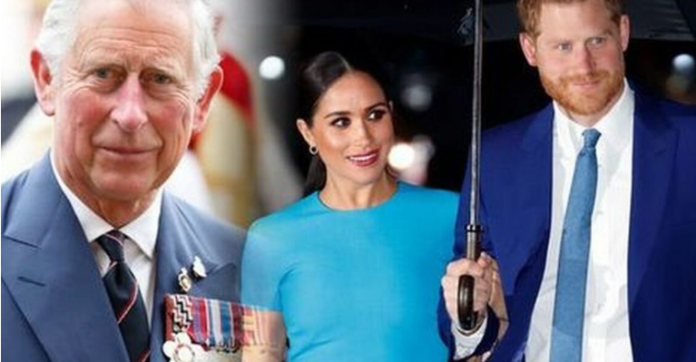 The next few months will be extremely important for Prince Harry and Meghan Markle. Harry’s memoir “Spare” is due to be released on January 10, and the Netflix documentary series may hit TV screens as early as next month. These two projects will potentially decide the Sussex’s future in California and their relationship with the royal family.

In the United Kingdom, there is a widespread rumor among monarchists that Prince Harry and Meghan Markle will return to the royal family after a setback in the United States. Members of the Sussex royal family also tried to change the content of memoirs and documentary series at the last moment to avoid clashes with King Charles III and leave the doors open for reconciliation. However, the royal author Angela Levin has a completely opposite opinion.

Prince Harry and Meghan Markle will have to apologize

Angela Levin believes that Prince Harry and Meghan Markle will have to give up many of their statements and actions in order to return to the United Kingdom. The royal commentator added that in order to become part of the family again, they will have to admit their mistakes and apologize, which Markle may not like. Moreover, according to Levin, people in Britain would not want the Sussex to return after accusations of racism and hatred.

“I don’t think they’ll come crawling back. I don’t think they will be welcome in this country either, because it will mean that they really failed,” said the author of the book “Camilla: from Outsider to Queen Consort,” quoted by Hindustan Times.

Speaking about the position of King Charles III, Angela Levin said that the monarch will always have a weakness for his youngest son. According to the royal commentator, Charles would be happy if his son and daughter-in-law from California returned home with their grandchildren Archie and Lilibet.

Do you think the Duke and Duchess of Sussex will ever return to the United Kingdom? Let us know your opinion in the comments below.