Home Celebrity The role of Jon Snow Kit Harington in the Amazon series. 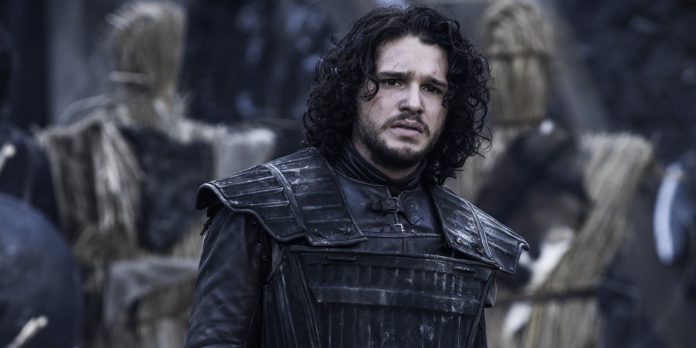 Who among HBO’s Game of Thrones fans was not fascinated by the excellent performance of Jon Snow, the bastard son of Nedd Stark, embodied during the eight seasons of Game of Thrones by Kit Harington.

British-born actor Kit Harington, after his role as Jon Snow, fans saw him again in an episode of the series Criminal.

Later, Harrington launched into the role of Dane Whitman, a warrior in the Marvel movie Eternals.

Now, the former Game of Thrones actor is landing his new role in season 2 of the Amazon Prime Video comedy-drama series Modern Love, which is all about relationships.

The series that first appeared on screen in 2019 will be returning with its second season at the end of 2021. The drama that explores love in its different facets, intimate, romantic, family, platonic and its own, adds a new member to its cast, Kit Harington.