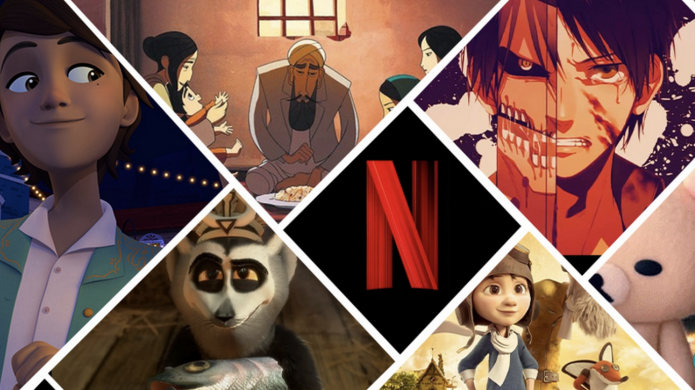 After the shift of television viewing habits to streaming platforms all over the world, companies are going to be more aggressive in their investments. Announcing that it has purchased the famous production company Scott Free Productions in the past days, Netflix continues to increase its companies.

Netflix, which has attracted attention with its productions and studios recently, has now acquired the Roald Dahl Story Company (RDSC), known for works such as Charlie and the Chocolate Factory, Matilda and James and the Giant Peach.

According to the statement made by Netflix, the production rights of all the works of RDSC that have been released so far now belong to them. According to figures from Sky News, Netflix will pay 680 million dollars to Dahl’s family, who died in 1990, for this purchase. This acquisition is Netflix’s largest investment to date. 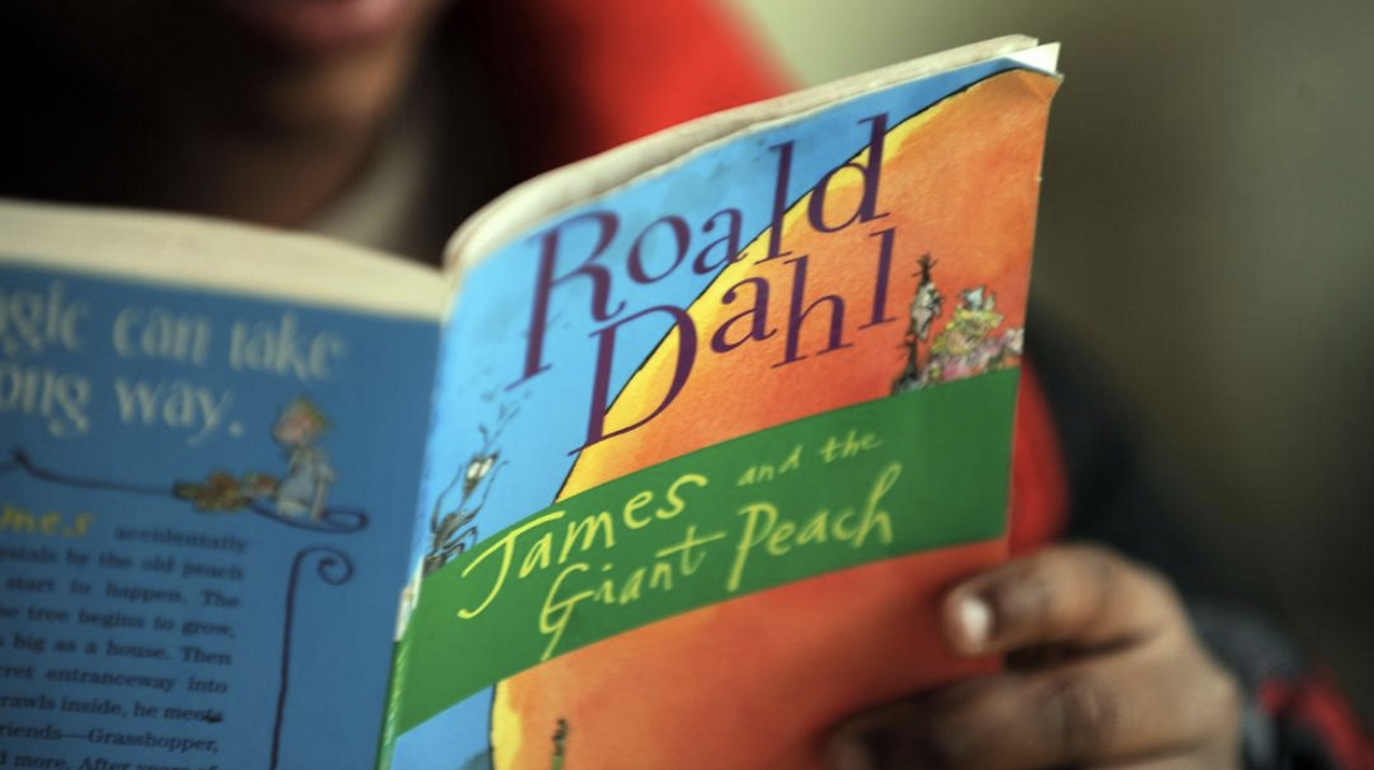 Although Roald Dahl’s company is not a production company, it is a publisher that has contributed a fortune to many different companies. RDSC, The BFG, Mr. He held the broadcast rights for both adult and children’s titles, such as Fox and Willy Wonka.

It should be noted that this purchase is not limited to Netflix’s streaming platform. Accordingly, Netflix will now have the broadcasting rights of any video game, series, cinema or TV project belonging to the RDSC brand. Netflix will have all the say in offers from any of these industries, and any royalties will be paid directly to them.

So what do you think about this huge investment made by Netflix? Do not forget to share your views with us in the comments section.