Home Celebrity The richest person in the world is no longer Jeff Bezos! 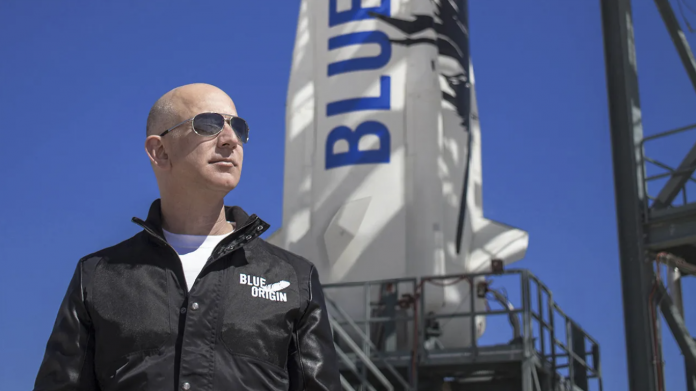 Jeff Bezos, who has held the title of the richest person in the world for a long time, has lost this title as of now.

Jeff Bezos, who left his duty as Amazon CEO for more than 20 years to Andy Jassy in the past months, has lost the title of the richest person in the world as of now. The businessman, who surpassed Bezos, who has made great strides in space tourism with his company he named Blue Origin, is a name that everyone knows well.

Elon Musk becomes the richest person in the world again

SpaceX and Tesla CEO Elon Musk has become the world’s richest person again, with an estimated net worth of $21.7 billion, according to Forbes’ real-time billionaires list. As it will be remembered, the businessman obtained this title in January, but after Tesla’s shares fell, he lost his place to Bezos. 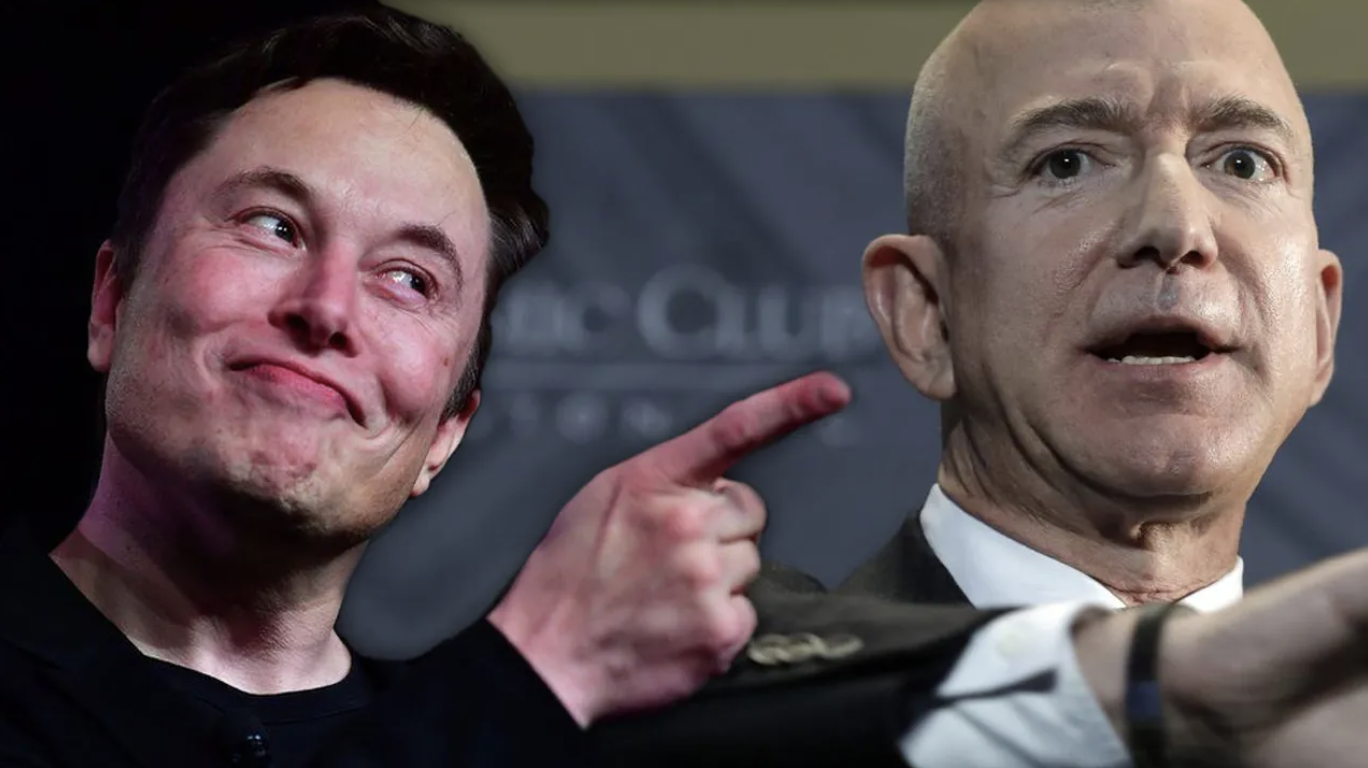 One of the biggest reasons behind Elon Musk’s rise to the top is undoubtedly the 720 percent appreciation of Tesla shares this year.

According to Forbes data, Musk is not the first name to exceed the $200 billion threshold. Last year, Louis Vuitton CEO Bernard Arnault and Amazon founder Jeff Bezos managed to break through this threshold.

However, the relationship between Jeff Bezos and Elon Musk, who are in fierce competition on the list of the richest people in the world, does not seem to be very good considering the recent events.

Because Bezos’ space company, Blue Origin, filed a lawsuit against NASA in August for its decision to award a $2.9 billion Moon landing contract to SpaceX, of which Musk is CEO. At this point, the ropes between the two business people were too tight.

Adam Scott talks about his wife Naomi Scott after almost 20...

Emily Ratajkowski Becomes ‘Girl with a Pearl Earring’ On Instagram