Home Tech The Release Date Of The Xiaomi 12 Series Has Been Rescheduled! 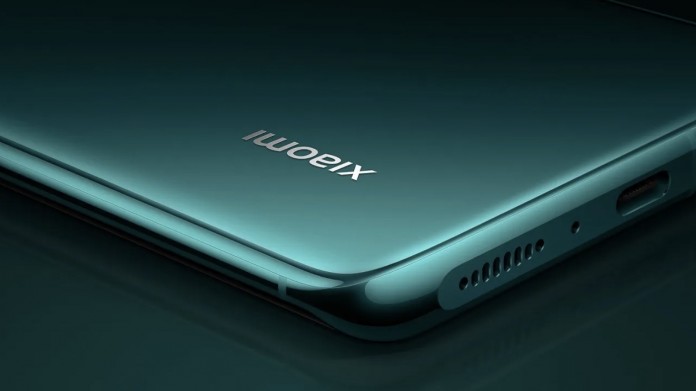 A new arrangement has been made to the release date of the Xiaomi 12 series. The company will introduce its next-generation smartphone sooner.

The countdown has now passed for the Xiaomi 12 series. The technology giant, which is in a competitive position in the smartphone world, is preparing to close the current year with one of its biggest brands. A new date has been revealed for the series, whose release date was previously leaked.

It seems that Xiaomi wants to introduce its new series on a more meaningful day. The news shows that smartphones will be introduced earlier than the previous leak.

As we approach the end of the year, activity begins to increase in the smartphone world. While many important companies are preparing to introduce their new models to their users, even hardware manufacturers always leave their launches to the last months. Xiaomi, one of the manufacturers who want to enter the next year with a clean slate, rolled up its sleeves. The company, which counted down for one of the most important smartphone series, Xiaomi 12, also gave a new date for the promotion day. 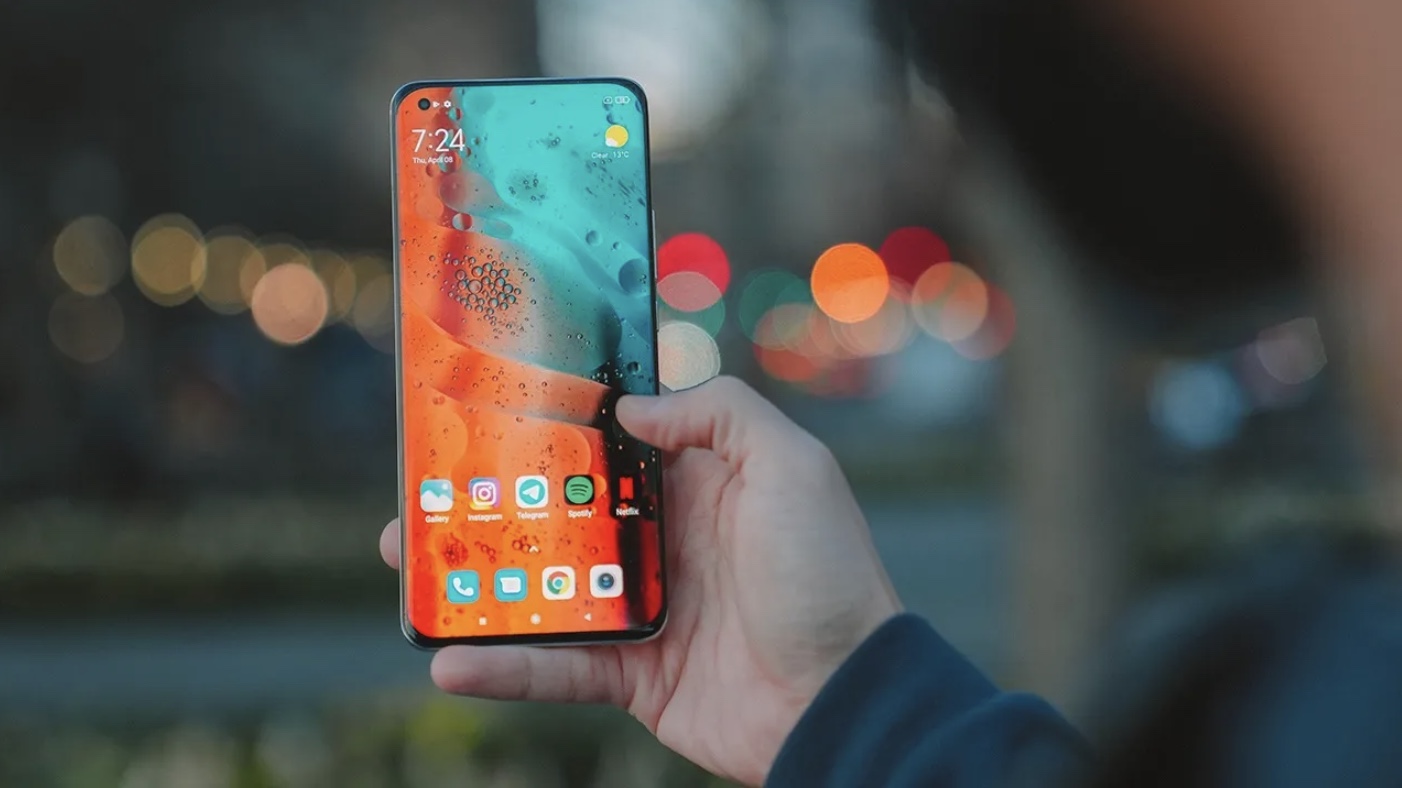 The company, which showed the date of December 16 in previous leaks, allegedly changed the launch date. According to media reports, the series will be introduced on December 12, a more meaningful date for the company. The company plans to go above 12.12.

In addition, which devices will be introduced at the launch, which will be held, has been the subject of good rumors. According to the information revealed, Xiaomi 12, the base model of the series, will definitely take part in the event. In addition, the device is expected to accompany the Xiaomi 12X model. Unfortunately, the Ultra model of the series will not be available to its users before 2022. The company did not share an exact date regarding the Xiaomi 12 Ultra.

Xiaomi 12, which is planned to attract attention with its flagship performance, will be released with the Snapdragon 8 Gen1 processor, which Qualcomm will introduce on November 30. In addition, the smartphone will say hello to the world of technology with MIUI 13. Let’s see if the device with high expectations will be able to get ahead of its competitors, we will wait and see.

So what do you think about the Xiaomi 12 series? Do you think the company will be able to leave its competitors behind with its new series? Do not forget to share your views and theories with us.

CDPR says it will take ‘measures’ to defend itself