Home Tech The release date of the web and mobile application of FIFA 22... 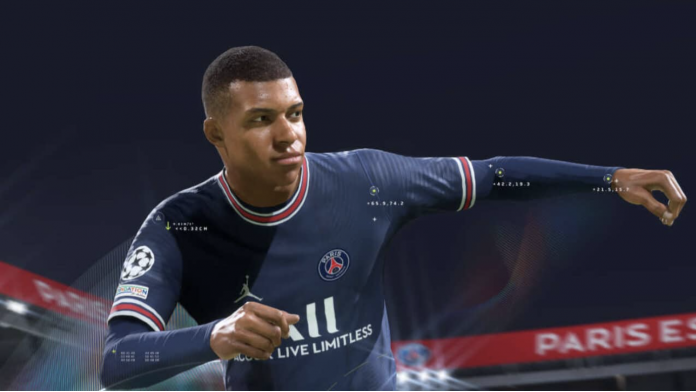 With the release of FIFA 22 approaching, players started wondering about the release date of the app called FIFA 22 FUT. Electronic Arts announced on the game’s website that the implementation of the Ultimate Team mode will arrive for the web on September 22 and for mobile on September 23.

FIFA Ultimate Team allows you to manage a club via PC or mobile device. In this way, you can sign contracts with players or have the opportunity to shape your stadium. Players can use the app called FUT Companion without logging into FIFA 22 until October 17th.

The FUT Companion app helps players rank higher in weekly competitions. Because of this, its popularity has increased considerably. It also allows you to share your squad with your friends. With the release of FIFA 22, players will be able to create their own dream team within Ultimate Team.

For a time, FIFA Ultimate Team mode became the focus of criticism for encouraging children to gamble. At this point, countries such as the Netherlands and Belgium imposed a ban on fashion. Investigations are still ongoing by government officials. 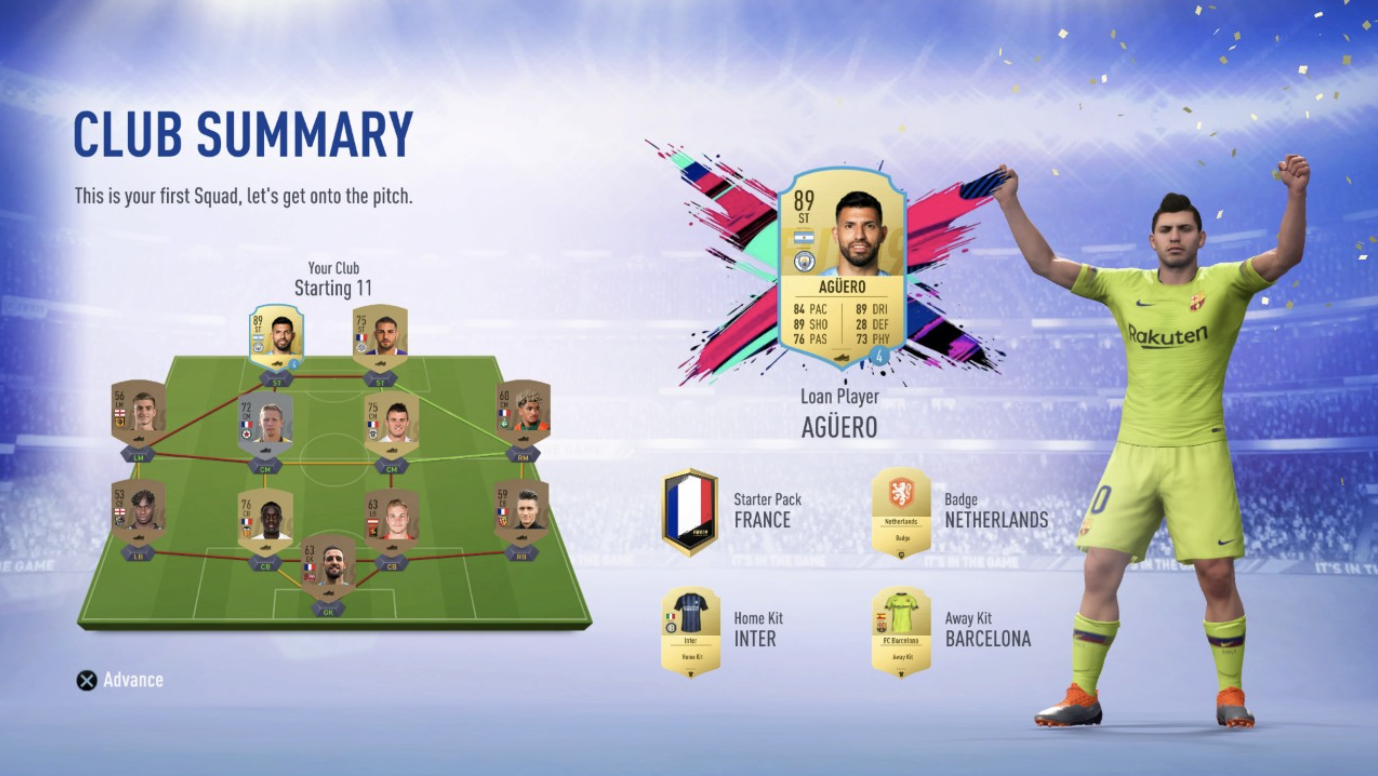 FIFA Ultimate Team continues to increase the popularity of EA’s football simulation games every year. In addition, the company generates good income due to the micro-processing units that the FUT mobile and web application contains. For this reason, the money he earns from the games he releases every year is expressed in very high numbers.

What do you expect from FIFA 22 FUT mode? Do not forget to mention your ideas in the comments section!