Home Entertainment The release date of the “Walking Dead” spin-off about Maggie and Nigan... 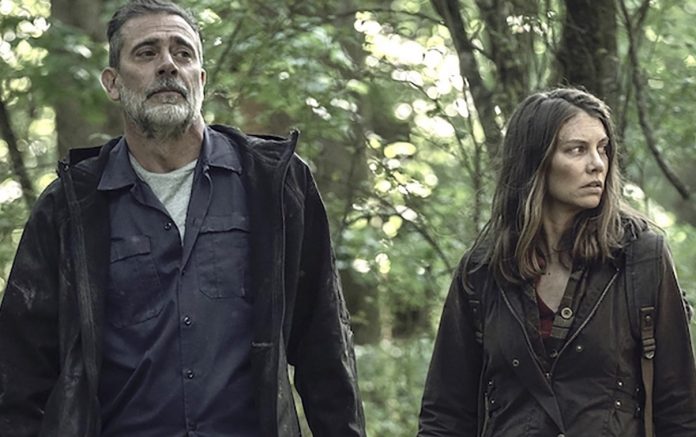 This is one of several “Walking Dead” spin-offs in development.

The release date of the spin-off series “The Walking Dead” about Maggie and Nigan has been announced.

A show called “Dead City” is currently being filmed in New Jersey.

Now the creators of the show have announced that the release date is April 2023 (via Digital Spy).

Dead City is one of several “Walking Dead” spin—offs in development. Norman Reedus recently announced that his new spin-off of The Walking Dead will be called Daryl Dixon. Named after the iconic character played by Reedus, in the upcoming series he (and his crossbow) He will go to France.

The creators of the program also announced that an additional show for Rick (Andrew Lincoln) and Michonne (Danai Gurira) will soon appear.

The premiere of “The Walking Dead” took place in 2010 and lasts eleven seasons. The season finale will air next month.

Last month, Morgan shared a behind-the-scenes look at the new “Dead City” spinoff alongside Kohan, in which their characters will travel through zombie-populated Manhattan years after the events of the main series.

“I’ll say this… it feels like we’re doing something special,” he wrote in his Instagram post at the time. “And no one I’d rather do it with except @laurencohan. We can’t wait to show you something… soon, I think.”

The series was confirmed earlier this year, although many fans expressed bewilderment that the announcement revealed the fact that Negan and Maggie would live to see the end of the main show.

Addressing the confusion, Morgan admitted to Entertainment Weekly, “We shouldn’t have done that. But that’s how it was chosen to play out.

“And who knows? Maybe we couldn’t keep the secret. But I think we could try. I would try to do it differently, but look, it’s above my salary.”

Hypercharge: Unboxed — how to unlock an insectoid (figurine)