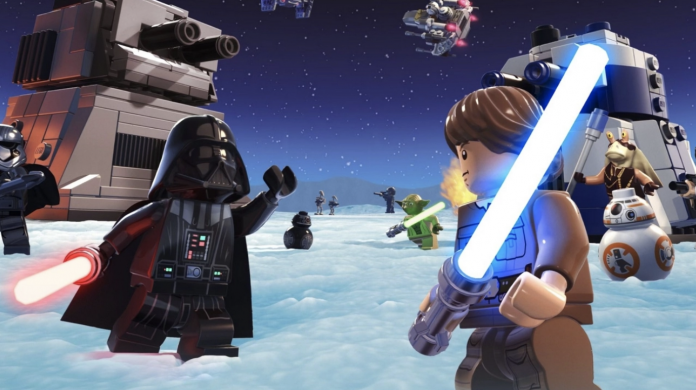 The release date of the new Lego Star Wars game, developed by TT Games Brighton and published by Warner Bros., has been announced.

According to the statement from Apple and TT Games Brighton during the day, fans of the popular movie series will not have to wait any longer. Developed in partnership with Lucasfilm Games and Warner Bros., Lego Star Wars Battles will be available to Apple users next week.

What kind of game will Lego Star Wars Battles be?

The game, which will be released exclusively to Apple Arcade on September 24, will be in the library of subscribers without paying extra. Lego Star Wars Battles was originally delivered to a different game maker, Playdemic. However, the production, which was started to be developed in 2017, was canceled in 2019 without any explanation by the company, although it was accessible in certain countries during the closed beta period. 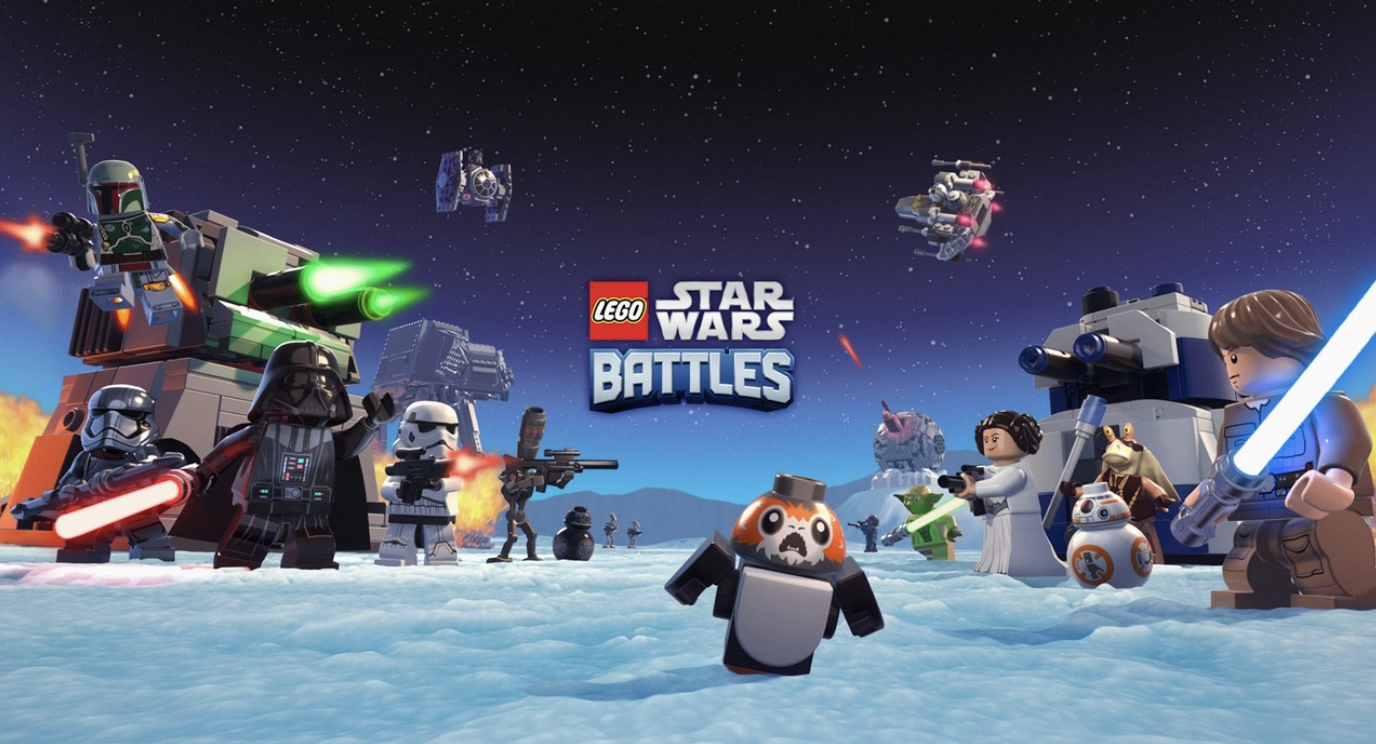 The game, which was not heard from for a long time in the following period, finally entered the redevelopment process. The production, which Apple Arcade users can experience at no extra cost, is a real-time strategy game and will allow Star Wars fans to experience the famous characters, vehicles and locations of the series. The production, which draws attention with its 1v1 multiplayer mode, will also have a single-player game experience.

Lego Star Wars Battles, which will bring together iconic characters such as Darth Vader, Luke Skywalker and Obi-Wan Kenobi, will be offered to iPhone, iPad, Mac and Apple TV users on September 24. Users who want to access the game must have an Apple Arcade membership. If you haven’t purchased an Apple Arcade subscription before, you can get a one-month free trial.

So what do you think about this subject? Did the new Star Wars game excite you? You can also share your ideas about the game with us.

Legends Pokémon Arceus Reveals Its Mystery: Discover What Are The New Creatures