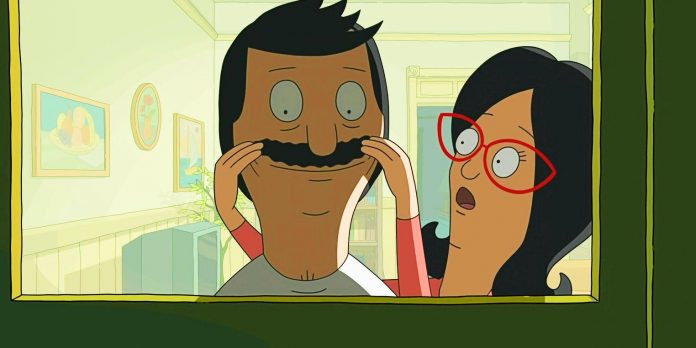 Now the animated film has aired. HBO Max announced via Twitter that the movie “Bob’s Burgers” will debut on the streaming platform on July 12. The planned streaming date comes less than two months after the film’s release. Written by Bouchard and Nora Smith, the film Bob’s Burgers focuses on the Belchers’ problems with keeping the restaurant afloat after a burst water pipe created a funnel right in front of Bob’s diner. Check out the announcement below:

CoD Warzone Confirms All Details Of Its Integration With Vanguard; Verdansk...