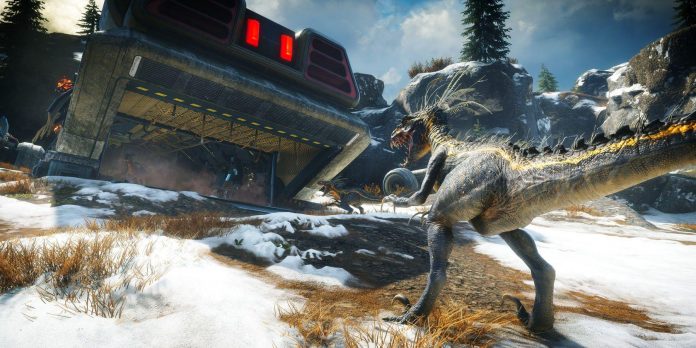 Along with confirming that Second Extinction is leaving early access, Systematic Reaction also hints at what players can expect from the full version. The trailer specifically mentions that you need to explore more, hunt more and fight more. To be more specific, there are new maps, battle pass and confirmed new progression systems, and of course new dinosaurs, both small and large, that players can fight.

It is important to recognize that Second Extinction was planned as a game with a live service from the moment of its first announcement. With this in mind, the full release will surely be just the first step in Systematic Reaction’s plans for the future of the game. Once it comes out, it’s just the beginning for Second Extinction. From there, Systematic Reaction’s goals will revolve around retaining players and expanding the game with new content and rewards so that it continues to live beyond 2022.

Although it wasn’t mentioned in a recent announcement, Systematic Reaction mentioned that it plans to increase the price of Second Extinction after its launch. The game was and remains available at a price of $24.99 in Steam Early Access. It’s unclear when the price will be raised, but those who are interested in buying the game may want to do it sooner rather than later.

In the relatively near future, Second Extinction will come to the forefront of a wave of cooperative shooters. In fact, another cooperative dinosaur shooter, Exoprimal from Capcom, recently conducted network testing, and it has more planned in the near future. In addition, there is PvE Overwatch 2, Redfall and much more. Second Extinction hopes to leave its mark quickly.

Second Extinction is released on October 20 on PC, Xbox One and Xbox Series X/S.

The Season of Ghosts in Destiny 2 paves the way for...