Home Entertainment The release date of Overwatch 2 and when the Overwatch 1 servers... 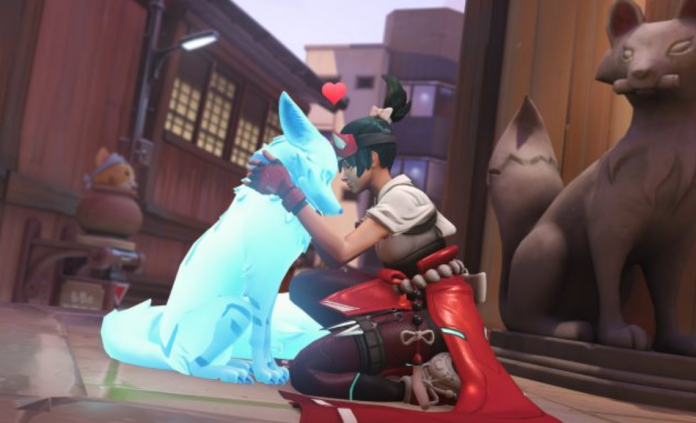 This is the day before the release of Overwatch 2, and the next Blizzard shooter will be released on October 4 at 20:00 Moscow time / 21:00 Central European time / 12:00 Pacific Time / 15:00 Eastern time. As Blizzard pointed out, the time difference in the eastern hemisphere means that the shooter will be released on October 5 for some countries, including Australia and China.

The gap between the failure of Overwatch servers and the launch of the sequel means that fans will not be able to play any of the games for just over 24 hours.

As the launch of Overwatch 2 approaches, fans are wondering if Blizzard’s approach to monetizing the series is going in the right direction. Last week, fans stressed that one skin for Junker Queen could cost about 18 pounds, and could potentially cost even more.

In September, it was also confirmed that Overwatch 2 would require agents to be unlocked via a combat pass.

Blizzard explained its decision, and general manager Walter Kong said that “Heroes are the most fascinating content we have in the game. And when we were developing this model, it seemed that it was very well suited to include these heroes in our new interaction systems.”

In other Overwatch 2 news, Blizzard announced that it will host a tournament for the LGBTQ+ community. Created to offer an “inclusive and welcoming environment for underrepresented genders,” potential participants can register for the tournament here.