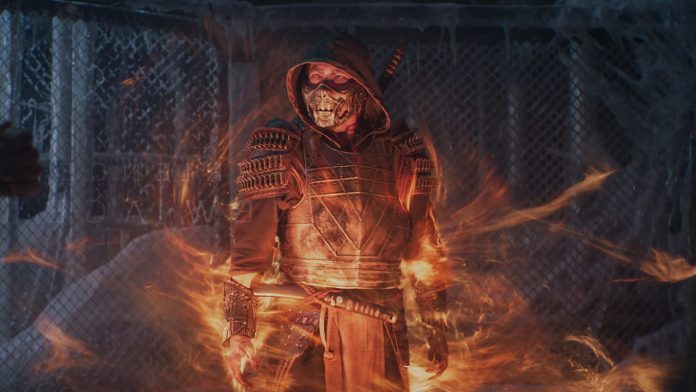 The popular video game Mortal Kombat will be released soon with a new movie adaptation. The expected production will make its world premiere on the HBO Max platform at the same time as movie theaters.

The producer company Warner Bros. He announced that Mortal Kombat would normally be released on April 16. But today, with a sudden decision, the publication date has changed. The reason for the delay is Godzilla vs. another ambitious project of the company. It originates from the Kong movie.

Godzilla, etc., which made its international premiere recently. Kong will be released today on the HBO Max platform. Warner Bros.’s massive budget project generated more than $ 121 million at the box office globally. Weekend figures alone reached $ 70 million. The company has decided to keep its next movie, Mortal Kombat, on the sidelines for a while to bring these numbers even higher.

The highly anticipated fantasy action movie Mortal Kombat has been postponed from April 16 to April 23. The film, which is about the intergalactic journey of an old martial arts master, promises an extraordinary story. The production, in which we will watch Sub-Zero, Sonya Blade, Mileena, Scorpion, Cole Young, Liu Kang and many more unforgettable characters together, will be directed by Simon McQuoid.

Famous production company Warner Bros. He said that he would distribute all his films released this year to the users on the same day as the theaters on HBO Max. The company, which made such a risky decision due to COVID-19, will make a digital premiere with its productions such as Matrix 4, The Suicide Squad and Dune.

Warner Bros. The films to be screened this year in collaboration with HBO Max and their release dates are as follows:

What about the project you expect the most from these productions? Don’t forget to share your ideas with us.