Home Entertainment The release date of God of War Ragnarok could be postponed due... 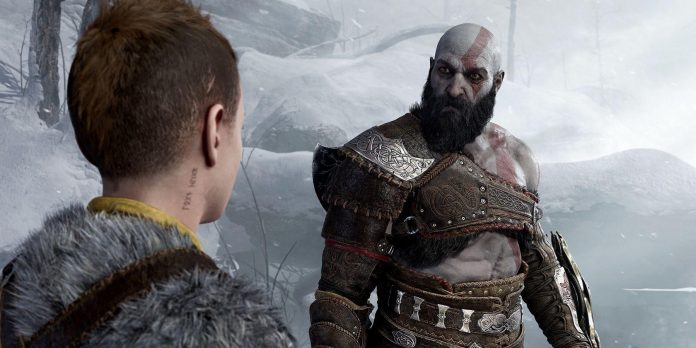 Although this is just a guess, it makes a lot of sense if you look at the history of Sony, which pushed back events in response to important political and historical events. As some may remember, Sony postponed the presentation of the PlayStation 5 after the murder of George Floyd and the subsequent worldwide Black Lives Matter protests. The Supreme Court’s decision to overturn Roe v. Wade also sparked protests, so perhaps Sony wanted to wait for a less turbulent week to draw attention to God of War Ragnarok.

Regardless of why Sony decided to push back the release date of God of War Ragnarok, the good news is that it seems fans don’t have to worry about rescheduling the game to 2023. The only question is when exactly in November God of War Ragnarok will be launched so that fans can mark their calendars accordingly. Of course, from now until Sony decides to announce a release date, things can change, and fans should keep that in mind before getting too excited.

Whenever Sony announces the release date of God of War Ragnarok, it will be interesting to see if it will be accompanied by a fresh look at the game. Currently, Sony has not released many trailers of the God of War Ragnarok gameplay, although this may be done in order to keep important plot points of the game secret.

God of War Ragnarok is expected to be released later this year for PS4 and PS5.