Home Tech The Release Date Of Apple’s New Headset Has Been Leaked! 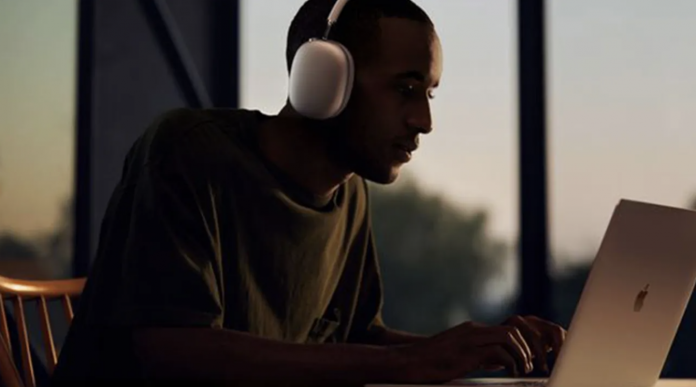 The release date and features of Apple’s highly anticipated Beats Fit Pro in-ear wireless headphones have been leaked! Here are the details…

As you know, today Apple held the highly anticipated “Unleashed” event. The company announced many new products at this event. Redesigned MacBook Pro, AirPods 3 and HomePod mini with new color options are among these introduced products. There was also talk of a new Siri-based plan for Apple Music.

What are the Beats Fit Pro features?

The product, which is learned to be released by the company on November 1, is very similar to the Beats Studio Buds that came out earlier this year. The charging case of the product, on the other hand, is similar to the Powerbeats Pro, which is thought to still be available in the series after its launch. 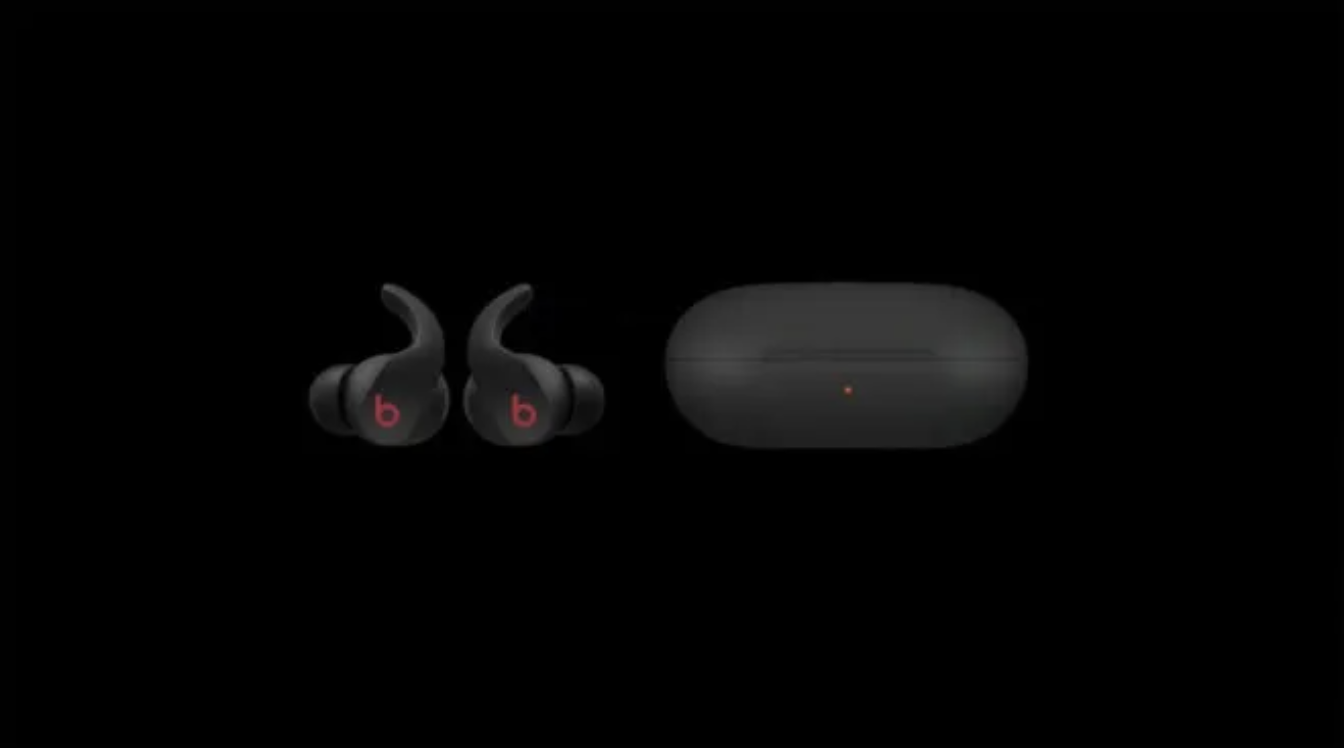 According to sources, Beats Fit Pro will come with Active Noise Cancellation. Besides, it is said to have the H1 chip for fast pairing with other Apple devices and Siri. Also, sources say that the new headphones will have 6 hours of battery life with ANC or Transparency Mode turned on. With Adaptive EQ, this time will reach 7 hours. Together with the charging case, the new headphones offer 27-30 hours of battery life.

The product will be equipped with premium Bluetooth and a built-in accelerometer to identify and reduce external noise when using the microphone. It also looks like Apple will make the new Beats Fit Pro more Android-friendly. The product, which is said to be released on November 1, will come in black, gray, purple and white color options.

What do you think about Apple’s upcoming Beats Fit Pro in-ear wireless headphones? You can share it with us in the comments.

GameStop soars on the stock market