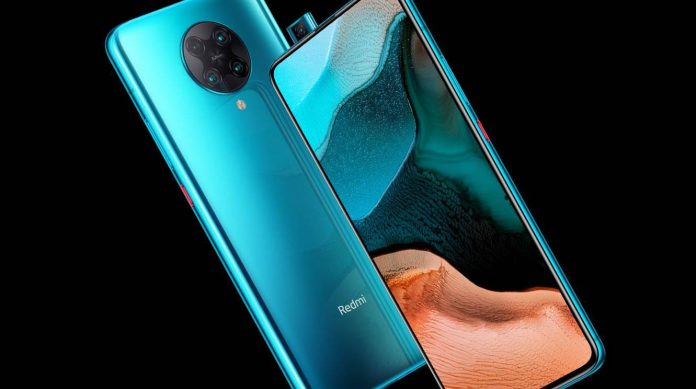 Redmi, one of the companies under the umbrella of Xiaomi, made an official announcement for its Snapdragon 888 processor phone. The company has given a release date for the Redmi K40, which will attract attention with its price.

The company previously announced the price of the device on Weibo. Based on its features, the price made technology lovers happy.

Chinese technology giant Redmi will attract attention in the smartphone market with its K40 smartphone model. Despite having a Snapdragon 888 processor, the release date of the device, whose price was announced as $ 460, was also announced.

For the Redmi K40 release date, the company pointed to February 25. The company made the date announcement on Weibo. Also, the announcement was made with a poster. You can see this poster below.

On the other hand, some features of the phone have also surfaced. The phone, which is clear that it will be powered by the Snapdragon 888 processor, will be unveiled on February 25. Another obvious detail of the device was its battery capacity. The battery of the Redmi K40 will be 4,000 mAh capacity.

How much are phones with Qualcomm Snapdragon 888 processors?

When Redmi’s Snapdragon 888 powered phone was released with an assertive pricing, the prices of phones with the same processor were also a matter of curiosity.

The only phone using Qualcomm’s new flagship processor is currently the Xiaomi Mi 11. The Mi 11 release price was announced as 3,999 yuan ($ 620). The price announced by Redmi attracts more attention compared to the price of Mi 11.

Tesla and SpaceX open thousands of jobs in Texas