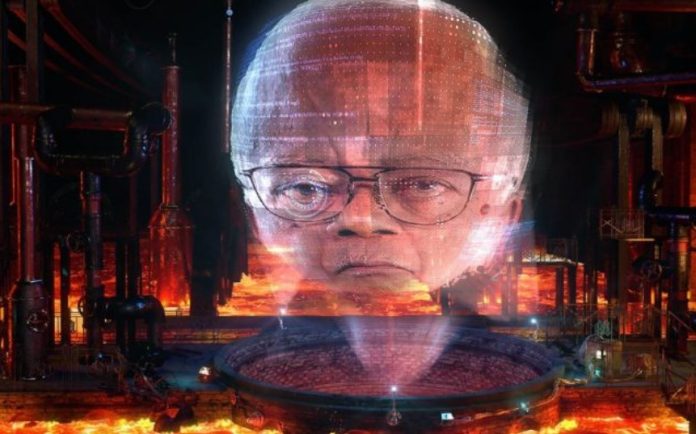 As confirmed by Channel 4, the classic British TV show GamesMaster will return next year.

GamesMaster, which among reviews and other areas often pits members of the public against celebrities in video game competitions, originally operated from 1992 to 1998. Last year, the show returned in the form of three specials that aired on E4 and on the E4 YouTube channel.

Now Channel 4 has confirmed that the series will return in 2023.

A press release on the Channel 4 Sales website states that the return of GamesMaster will be in the form of a “gaming ecosystem on C4 social platforms.”

“Last year we brought back GamesMaster, generating an incredible 152 million impressions across all marketing, social, digital and linear channels,” the release says.

“Now we want to go even further. We want to continue to appeal not only to nostalgic fans of the original series, but also to introduce GamesMaster to an even younger audience, people who are completely unaware of the legacy of the brand on 4.

“This brand new take on GamesMaster 2023 will allow us to double the success of the series on social media. Turn it into a gaming ecosystem on C4 social platforms.

“This means that we will continue to bring entertaining gaming challenges, bows to some of our most beloved games and unabashedly praising the very best in gaming culture, but we will do everything with a young social audience in mind. ”

At the time of writing, it is unknown whether the 2021 team of Rab Florence, Frankie Ward and Ty Logan will return for the 2023 reboot, or whether GamesMaster will once again be portrayed by Sir Trevor McDonald.

Dominic Diamond was the host of six of the seven original series, and astronomer Sir Patrick Moore served as GamesMaster. In 2021, it was replaced by McDonald.

Last year, Ward talked about a 2021 reboot. “The GamesMaster format doesn’t exist anywhere else,” she said. “This is a full-fledged studio production (the action takes place at a working sewer station of the Victorian era), and there are so many people who come together and solve these problems.