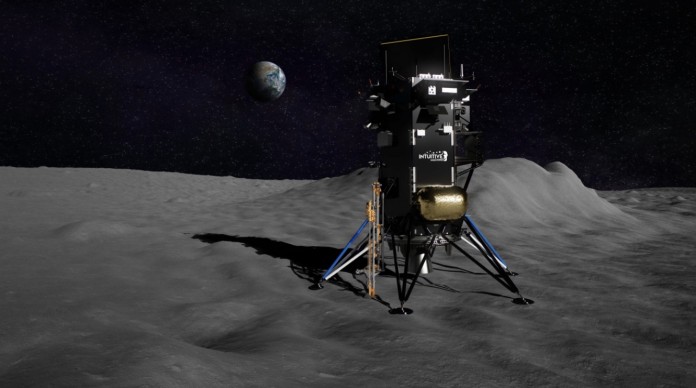 NASA is bringing important projects related to the Moon to life one by one. The region where PRIME-1, which will move next year, will land has been determined.

NASA is preparing for the Polar Resources Ice Mining Experiment-1(PRIME-1), a lunar project. As the name suggests, there have been new developments regarding the mission, which aims to experiment with ice mining on the Moon. NASA has announced the region where PRIME-1 will land. Here are the details…

PRIME-1 will begin its mission next year

The PRIME-1 mission is one of the most important projects for NASA. So much so that for the first time, the spacecraft will robotically take a metal sample from under the surface of the Moon. With this project, mankind will organize an experiment for the use of resources in a place outside the world for the first time. The mission is a big step forward for NASA’s desire to have a permanent human presence on the Moon’s surface. 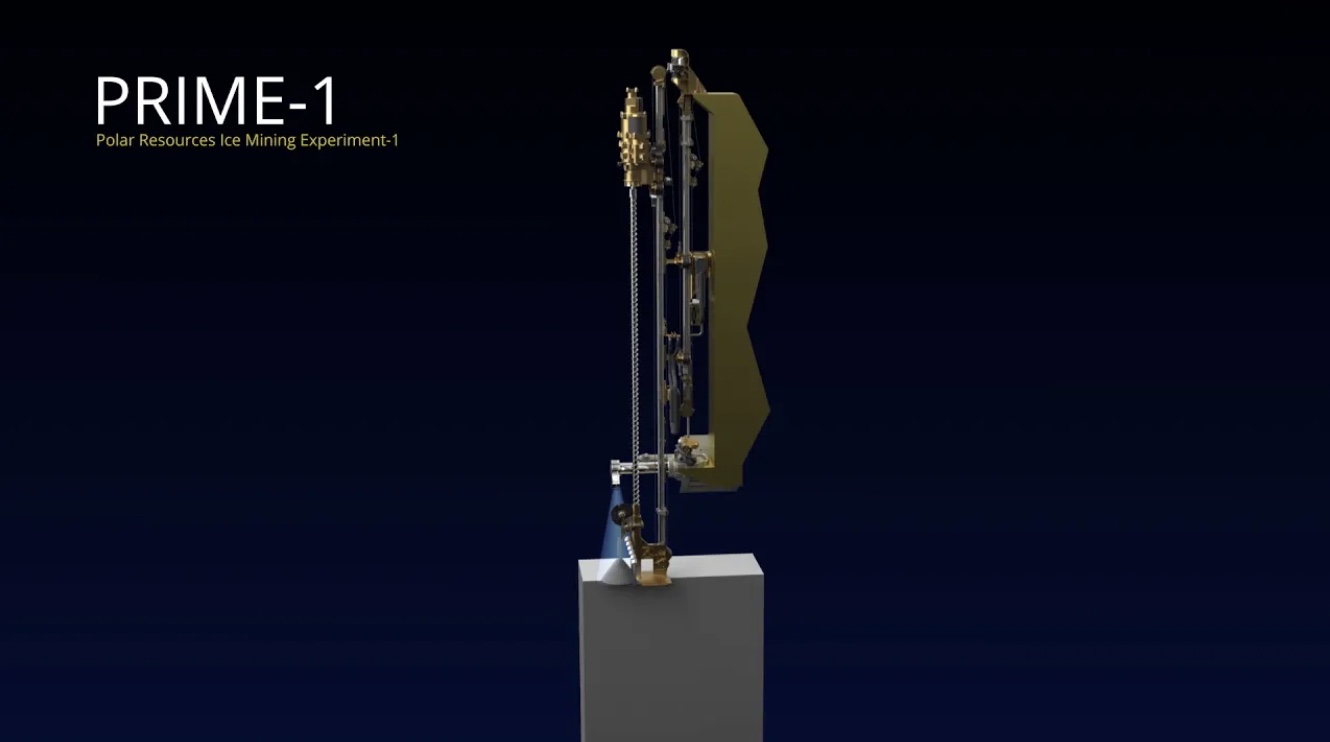 NASA plans to start the mission in 2022. The project aims to send an experimental vehicle to the Moon’s South Pole to mine ice. After months of evaluation, NASA determined the place where it would land. PRIME-1 will land on a ridge near the Shackleton crater. Scientists believe the all-terrain vehicle has enough power to operate during the 10-day mission.

Shackleton crater brings many advantages due to its location. One of the most important advantages of the region is that it has a clear field of view through which continuous communication can be achieved. Also, a small crater nearby is well suited for robotic exploration. The PRIME-1 mission is fundamentally commercial. NASA is acting in partnership with Intuitive Machines for this project. 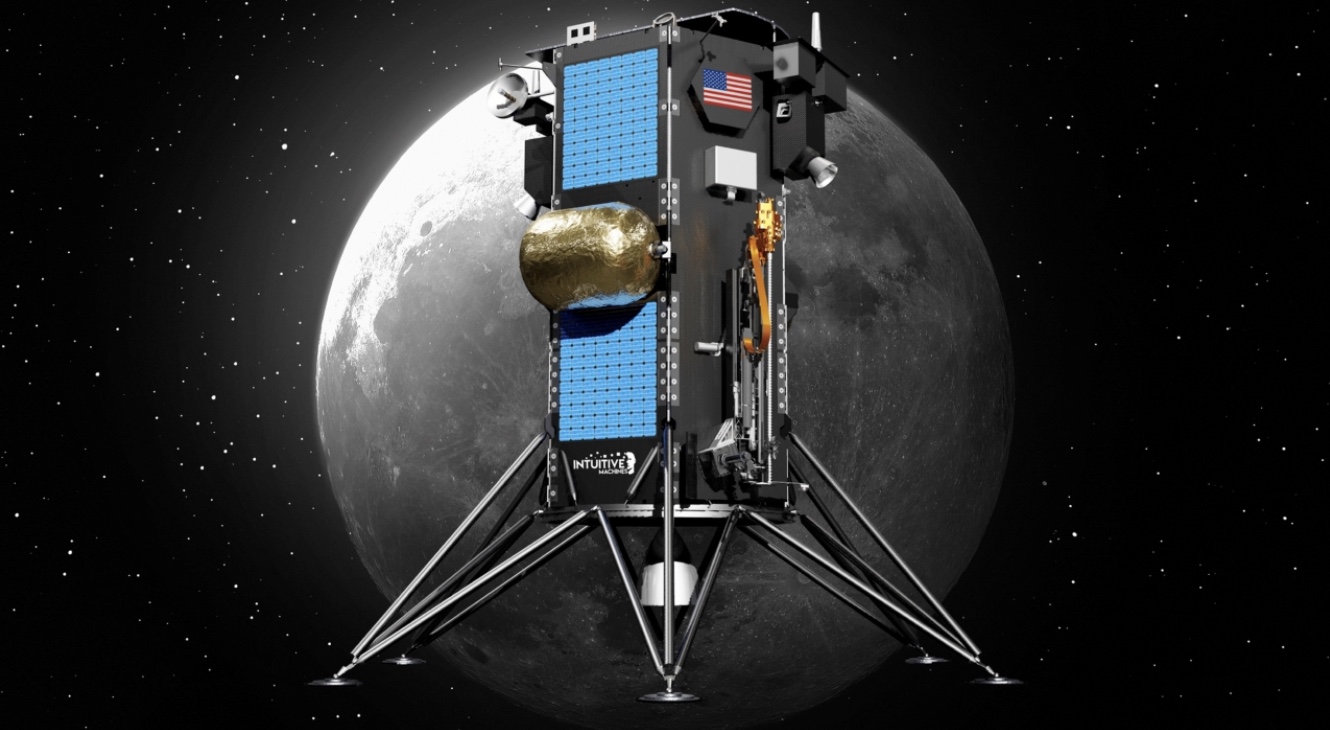 The mission vehicle will host 3 important technology demonstrations. First, the PRIME-1 includes a drill and mass spectrometer. Another will be a 4G/LTE communication system developed by Nokia of America and Micro-Nova.

Finally, a funnel robot designed by Intuitive Machines will take part in the mission. The robot will first settle on the surface and then move to a nearby crater. So it will collect data and images. If successful, NASA will include it in other missions.

Engineers think that such projects will give an idea about the lunar missions they plan to do in the future. PRIME-1 is also closely related to NASA’s large-time project Artemis.

What do you think of NASA’s large-scale projects on the Moon? Please share your thoughts with us in the comments section.