Home Entertainment The Reason Why The Facebook Logo Is Blue: What Is The Reason? 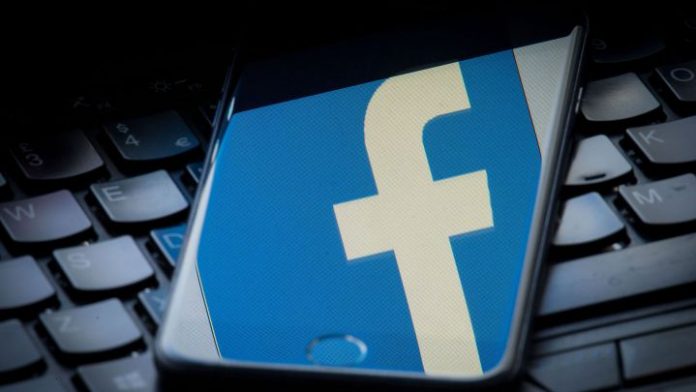 Facebook: She is called the Queen of Social Networks, and although she was not the first of her kind, Facebook was the first for many of us since its activation on February 4, 2004, the day that Mark Zuckerbeger, Eduardo Saverin, Andrew McCollum, Dustin Moskovitz, and Chris Hughes made history at their university.

Facebook is the model, the paradigm of the ‘social networks’ that have connected the world. And we are talking about the largest social network on the planet, with 2,200 million registered user accounts.

Have you ever wondered what is behind that design decision, that use of a specific color? Why is the Facebook logo blue? The answer, plain and simple, is that the creator of the social network, Mark Zuckerberg, is color blind.

Color blindness, also called color deficiency or blindness, occurs when colors cannot be seen in a normal way and therefore the affected person cannot distinguish between certain colors, usually between green and red. In an interview with the New Yorker newspaper 9 years ago, Zuckerberg confessed to the journalist that “blue is the richest color [in details] for me. I can see it all in blue. ”

When Facebook was a project in the works, Zuckerberg and Sean Parker (another big name in the history of the creation of the social network), visited the company that made the final well-known design of Facebook. Adam D’Angelo asked Mark why he created the web in blue and why he spaced the web content so specifically, and following Mark’s response about his color blindness, the company used several font designers and logos until you find the right one. The rest, as they say, is history. History 2.0 of the Network.

Now that he is on his way to turning 20 among us -17 has nothing less-, a figure that is said soon but that makes clear the success obtained by the social network, we ask ourselves the question of what will happen to Facebook, and if in this Today’s time in which there are more and more alternatives, another social network will emerge that will eclipse it, we will stop using Facebook as we did with MySpace, or the Zuckerberg network will continue to survive as one of the giants of the Network.

Whatever it is, be careful, because with decisions like this to link WhatsApp, Instagram and Messenger accounts and their databases within Facebook, they are only looking for new battle fronts like the one that old Europe is planting for them.