Home Celebrity The reason the new series could be very different 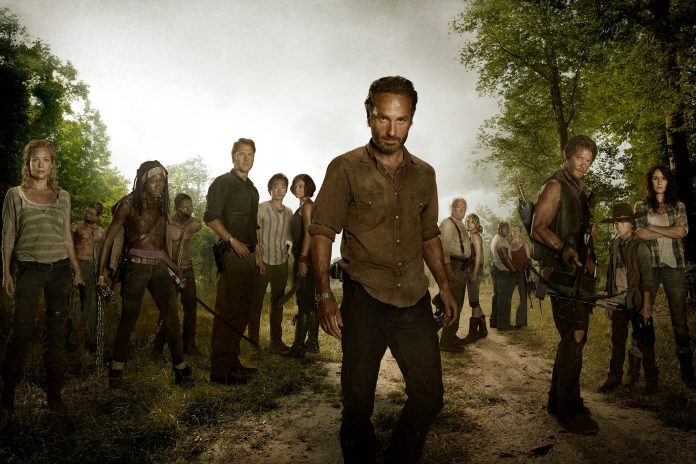 The Walking Dead series looks like it could come to an end after season 11, but, it doesn’t mean it’s all over, as it has been revealed that there will be Tales of The Walking Dead on the way.

Tales of the Walking Dead, an anthology series that eschews the franchise’s traditional story arcs and focuses on stand-alone character-driven episodes.

This is a delicious concept for several reasons. Not only does it allow creators to potentially focus on interesting characters whose bows were relegated to the background for one reason or another.

But, this novel approach may also offer welcome additional depth to some of the franchise’s most beloved characters, as well as a chance to spend more time with them.

Now, The Walking Dead content director Scott Gimple has revealed that the show could represent them in a light they have never considered.

Gimple revealed that the anthology series will actually be a pretty bold concept that plays with different formats and genres of the show and characters.

“Some may use animation. We could have episodes with music.” That’s right: there may be a cartoon episode of Negan’s adventures, or a musical episode that focuses on Daryl and Carol. ”

“There will be different time periods in the apocalypse and different types of characters … some episodes will have one character and maybe a lot of dead.”

Also, the show does not have an established cast and is seen at various points in time, which means that the episodes can easily feature characters who have long died on the main series.

COLDPLAY: “IT IS THE TIME TO TALK ABOUT THE GREAT MESSAGE...