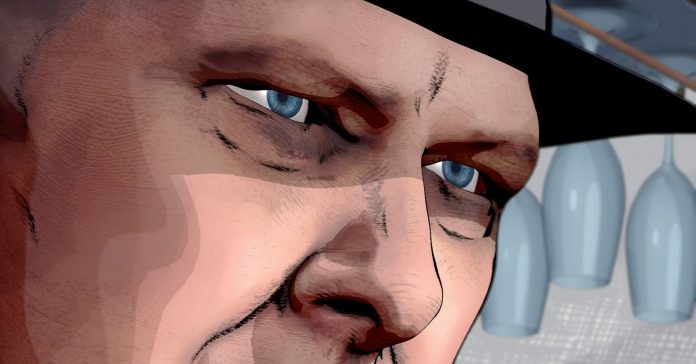 The Blacklist implemented a surprising idea with the end of season 7, doing so in a way encouraged by the locks of the COVID-19 pandemic that closed all productions. But how good was the idea?

Producers got creative when filming for the season was halted due to pandemic social distancing rules.

While many primetime television shows had to postpone or cancel the rest of their seasons, The Blacklist’s finale, titled “The Kazanjan Brothers,” brought together a team of 35 animators to complete the episode’s unfinished moments. The result was an episode that alternated uneasily between live action and a cartoon.

Each transition to animation was done through a static cut that visually made sense and technically moved the plot forward, but the quality and sequence was distracting.

The team could have used more time to make the animation more attractive. The poor quality made it difficult to quickly decipher which character was on the screen, and there were also minor annoyances such as difficult to read subtext colors at various points.

It could be argued that the episode’s approach achieved its goal of providing viewers with a visual sequence that moved the story forward. But, unfortunately, it was not so comfortable for the viewers, having a low rating at the end of season 7 of The Blacklist.

BTS COULD HAVE DATE FOR THE NEXT ALBUM

How Millie’s family Bobby Brown acted as a “warm blanket” for...