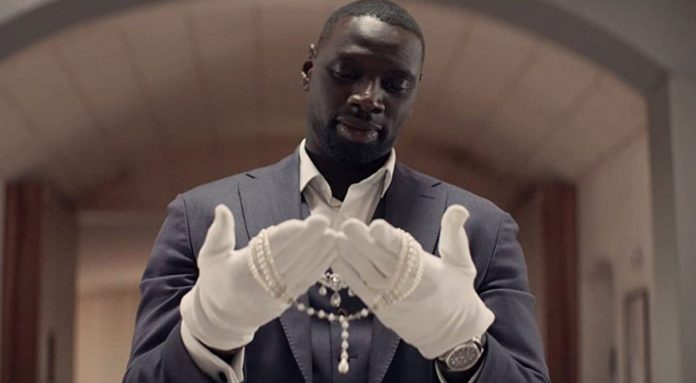 Only five episodes of the new Lupine series have been released so far and many will be desperate to know what will happen next. Netflix has now confirmed that the series will return in summer 2021 with five new episodes.

Inspired by the stories of Arsène Lupine, where he committed several robberies, he disguised himself and even orchestrated a kidnapping. He did all of this in hopes of finding out what really happened to his father, who was apparently framed many years before.

This culminated in the series with a tense ending in which Assane’s son Raoul (Etan Simon) was taken hostage by Pellegrini’s henchman Leonard (Adama Niane).

In addition to this, the police detective Guedira (Soufiane Guerrab) also found out who Assane Diop (Omar Sy) really was and located him. This has undoubtedly left many desperate to know what will happen next in the Lupine program.

Sadly, at this time only five episodes of the 10-episode season of Lupine have been made available. Netflix has not revealed an exact reason why it decided to split the series in two.

However, this isn’t the first time he’s split shows into parts with other examples including season five of Lucifer. The next five new episodes of Lupine will be directed by Ludovic Bernard and Hugo Gélin.