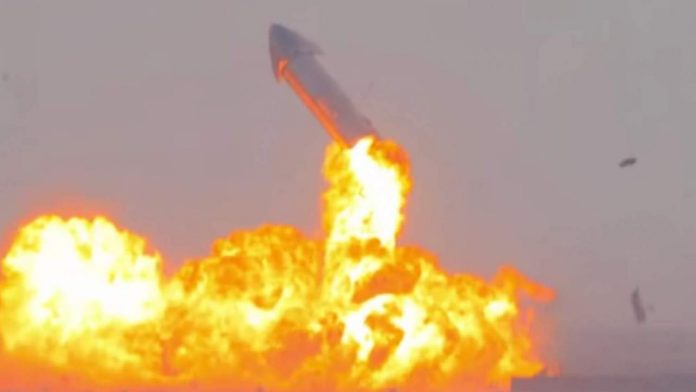 Responding to the questions he received in the microblog service, Musk stated that the thrust of the SN10 engine fell due to the partial helium absorption from the fuel tank and therefore the lower parts of the rocket were destroyed. Saying that SpaceX is working on different solutions, Musk stated that this problem will not be repeated in the SN11.

Chris Bergin of NASA Spaceflight stated that the problem Musk mentioned was “difficult to deal with”. Bergin reminded that the helium absorption problem caused by the pressure system also caused the SN8 to explode. Stating that this was the right point, Musk stated that he approved the change because it seemed reasonable to him at that time.

Fair point. If autogenous pressurization had been used, CH4 bubbles would most likely have reverted to liquid.

Helium in header was used to prevent ullage collapse from slosh, which happened in prior flight. My fault for approving. Sounded good at the time.

Elon Musk and SpaceX continue to work despite the SN10 Starship explosion. The company recently took the SN11 prototype to the launch pad at the Boca Chica factory for high altitude testing.

A false identity created by some people who pretend to be...