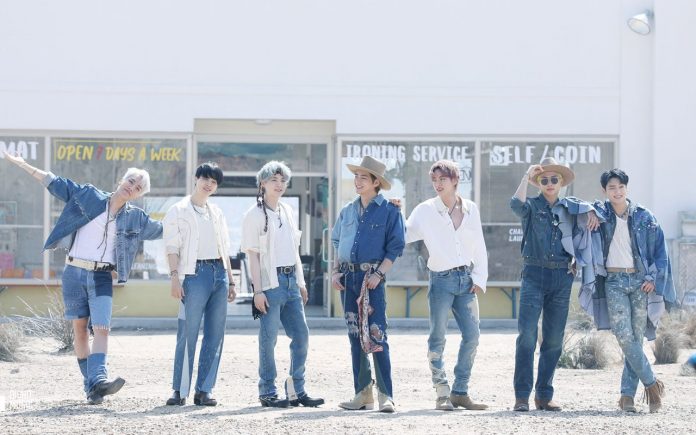 BTS was praised for using their influence to incorporate Korean and international (ASL) sign language into the choreography of their new song, ‘Permission To Dance‘.

In particular, BTS was praised for using its influence to combine Korean (KSL) and international (ASL) sign language into the “Permission to Dance” choreography.

RM revealed it suddenly came up when they were discussing ideas. After realizing that they had never used sign language in choreography before, the members together decided to give it a try.” I’m not sure. The idea came, and we realized that we had never considered it before, so we finally tried it,” said the owner of the name Kim Namjoon.

RM later described the whole process as a very pleasant experience. After “Permission to Dance” was released, RM was happy because it received a good response from many people. “There’s been a lot of feedback from a lot of people who were touched by our work, so that’s great,” he said.

In addition to “Permission to Dance“, the BTS members also used sign language on other occasions. V, for example, has showcased his skills several times in the past and amazed fans.

Meanwhile, BTS released the new song “Permission to Dance” which has garnered more than 100 million views since its release on July 9, 2021. The music and lyrics of BTS’s third English song also received praise for being full of hope.

In other news, BTS continues to make history on the Billboard Hot 100 with “Butter” topping the prestigious chart for seven consecutive weeks. This brilliant achievement of BTS amazed netizens and couldn’t believe it. 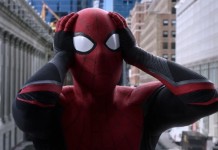 The mistake that will break the secret of the Spider-Man: No Way Home movie! 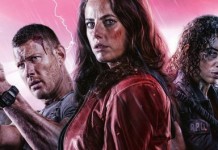 It Turned Out Why EA Wanted To Change The Name Of...