Home Celebrity The reason behind Meredith’s flashbacks with Derek 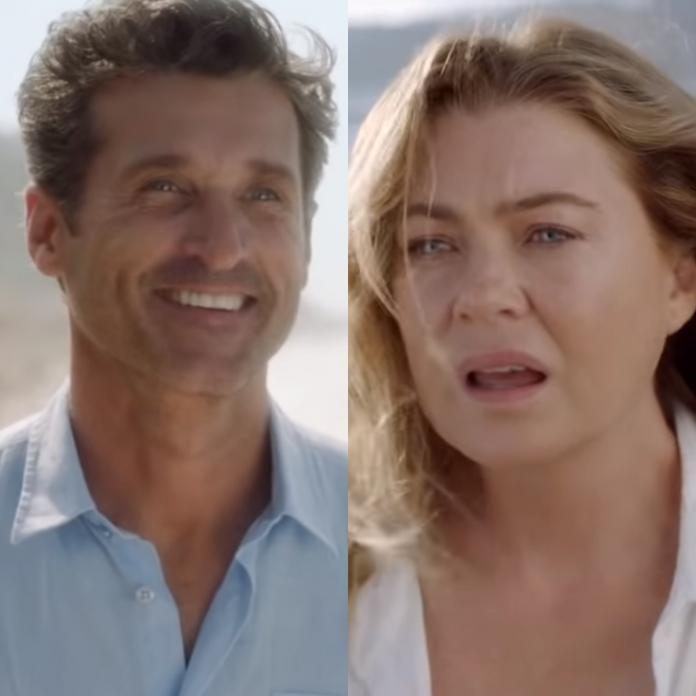 Derek Shepherd (Patrick Dempsey), better known to many as McDreamy, was one of the original cast members of the medical drama Grey’s Anatomy. He had an intensely passionate relationship with Dr. Meredith Gray (Ellen Pompeo) that made the story of his departure even more heartbreaking.

However, actor Dempsey’s time on the ABC series has not ended, as he will star in season 17. Derek and Meredith had an on-off relationship in the early days of Grey’s Anatomy when his previous marriage to Dr. Addison Montgomery (Kate Walsh) got in the way.

They were finally able to work things out and tied the knot on Grey’s Anatomy season five in a low-key registry office after Alex Karev (Justin Chambers) and Izzie Stevens were given their ceremony.

Fans were heartbroken at the end of Grey’s Anatomy season 11 when Dr. Derek Shepherd died after being involved in a car accident.

The actor has not been in the drama since then, but he will return for season 17. Why is Derek Shepherd returning to Grey’s Anatomy? Dempsey reprized his role as McDreamy in the new episodes of season 17.

Six years after the death of his character, Dempsey decided to return to Grey’s Anatomy after he was inspired by doctors and nurses dealing with the coronavirus pandemic in real life.

These scenes already aired in the United States when Grey’s Anatomy season 17 began in November 2020. Dempsey also teased that his return to the medical drama is very interesting, but fans will just have to wait to find out more.

Unfortunately, the wait for Grey’s Anatomy series 17 to begin in other countries is taking longer than expected. Likewise, the ABC program is currently in the middle of a hiatus, but will return episode seven of series 17 will air on ABC on Thursday, March 11.