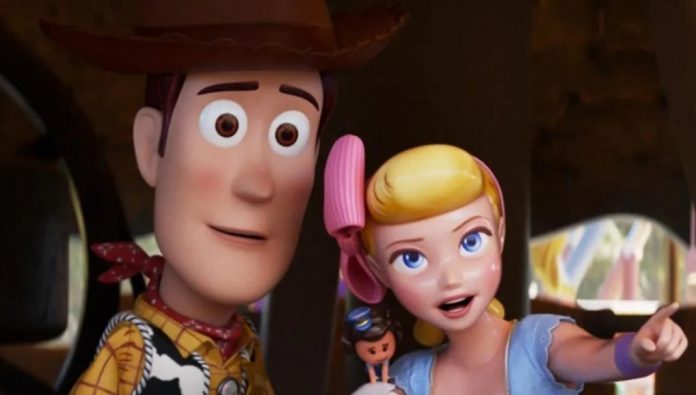 Toy Story fans are deciphering the story behind the characters and a new villain appears. There is a character in the movies that seem to be present in all the bad moments of the Toy Story characters, will the toy cause the damage?

There is a character in the movies that seem to be present in all the bad moments of the Toy Story characters, will the toy cause the damage?

The animated films are not spared the theories that try to figure out what may be the story does not tell us directly, but especially the tapes of Pixar have given way to various suspicions among his admirers.

Does Toy Story have a hidden villain? That is what a new theory indicates that has caught the eyes of fans since although it is difficult to confirm the role of this toy in the adversities of the main characters, its appearance at the precise moments is very curious.

Is it a coincidence, a secret message, or a symbol of a bad omen? We tell you what the Toy Story theory says and how it came about.

TOY STORY AND THE TOY THAT COULD BECOME A VILLAIN

Do you remember the moment where Woody threw Buzz Lightyear out the window? How about when the cowboy on the tape discovers that his arm is starting to unravel? Or maybe the scene where Andy’s mom mistakes the toy bag for a garbage bag.

There is something in common in all those moments of Toy Story and that is that the 8 ball is always present, that is why a TikTok created by Luis Velody gathered evidence of how throughout the films this toy could be causing difficulties and problems for the rest of the characters.

So the 8 ball is the real villain? That is what this popular theory points out, which has already reached many people through social networks and, although it is a toy that does not speak and is sometimes not considered exactly as a character, it did stand out for its presence at precise moments.

For some fans, the 8 ball was strategically placed in these Toy Story scenes as a representation of bad luck and that bad is yet to come, but better tell us what you think of these possibilities.