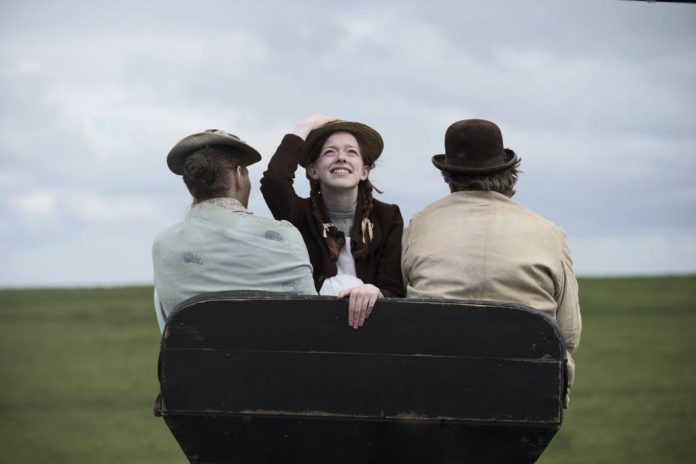 The popular Anne With An E series came to an end with its third season on the Netflix platform, leaving many fans with questions, but one of which we will talk to you is the reason why the Cuthberts adopted Anne and not a child.

The beginning of the story of Anne With An E, shows us the story of the Cuthbert brothers, Matthew and Marilla, who seek to adopt a boy as their son for the farm.

It’s Marilla’s idea to adopt a child in the first place, but when Anne shows up, she seems to be opposed to the idea. Yes, she asked for a child, but specifically she wanted to adopt a child, not hire him as a pawn.

The idea seems to have been that the boy could help around the house and the farm while she lived with them as her son, to educate him and teach him about the countryside.

Marilla makes it clear from the start that she will take over Anne’s upbringing. She intends to instill discipline. But, at first she always kept mistrust in her.

Whereas Matthew, if he had been left to her own devices, he would have spoiled Anne, but he would have shown her a lot of affection, as he did in the series.

All the drama that the Anne With An E series shows us, leaves certain lessons to the viewers of the program, from coexistence to patience.

Many Anne With An E fans are waiting for the Netflix platform to announce a new season, or for some other platform to do so, in order to see the characters, a little more adult in their college lives.

See Also
Why did Netflix want to rename the show?

Emma Watson: she does not believe at all in the fantasy...