Home Sport The reaction of the WNBA world to the unexpected news about Liz... 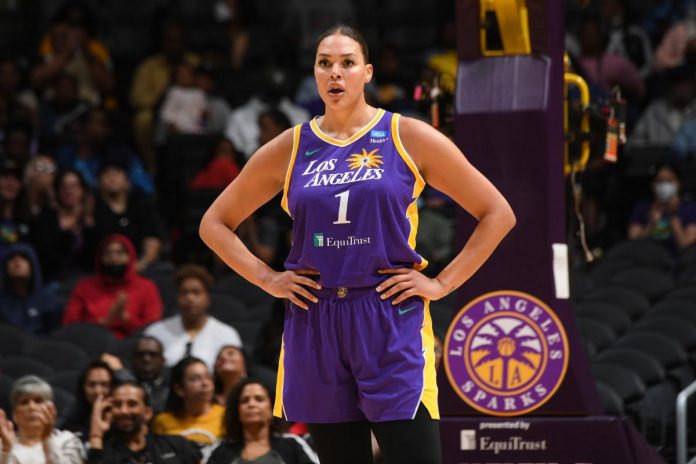 The announcement came after Kristina Williams of Girl Talk Sports TV reported this morning that Cambage had “resigned” from Sparks and made “verbal comments about her intentions to leave Sparks to several people in the organization.”

Cambage has had a tumultuous few months, starting with disturbing allegations she made racist comments to members of the Nigeria women’s national basketball team during a scrum before last year’s Olympics.

Now she is a woman without a home in W and a hot topic for discussion among fans.

Cambridge has averaged 13.0 points, 6.4 rebounds and 1.6 blocked shots in 25 games for the Sparks this season.

The 6-foot-8 Australian native is a two-time WNBA champion and a four-time All-Star player who is still capable of playing at a high level.

However, it will be interesting to see if teams shy away from adding her because of her recent baggage.