Home Sport The reaction of the sports world to the news of WNBA players... 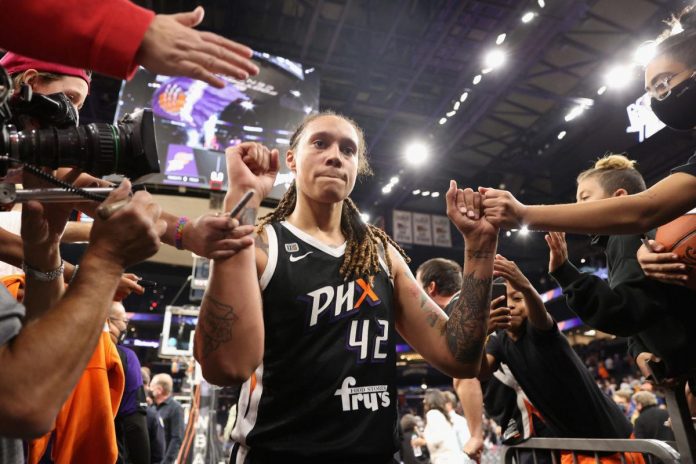 In past years, WNBA players competed in Russia during the offseason because of the high salaries he was offered. It won’t be like this anymore.

The best WNBA players no longer want to play in Russia because of the legal situation of Britney Griner. The two-time Olympic champion was arrested for having vape cartridges with cannabis oil. She was then sentenced to nine years in prison.

WNBA star Breanna Stewart spoke about her decision to neglect Russia in the offseason.

“To be honest, my time in Russia has been wonderful, but especially considering that BG is still being illegally held there, no one is going to go there until she gets home,” Stewart said via CNBC. “I think now people want to go abroad, and if the money is not much different, they want to be in a better place.”

For the most part, basketball fans are not surprised by this news.

Jonkel Jones and Courtney Vandersloot also decided to play in another country. They used to be in the same Russian team as Griner.

“The thing is, we were treated so well at our club and we had such a strong relationship with these people that I would never close the door before that,” Vandersloot said. “The whole situation with BG makes it difficult to think that it is safe for anyone to return there now.”

It seems that the door to return to Russia is open. Until the situation with Griner is resolved, WNBA players will play in other countries during the offseason.