Home Sport The reaction of the sports world to the news about the change... 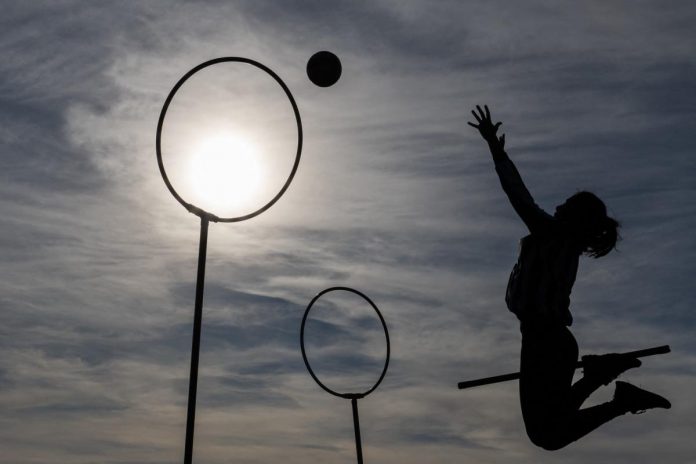 In a statement to the New York Times, the two governing bodies announced that the new name of “Quidditch” would be “quadball.” This move was also made after J.K. Rowling’s controversial comments.

From the New York Times:

The groups cited financial obstacles created by Warner Bros., the series producer who owns the Quidditch trademark, as well as a desire to “distance” from J.K. Rowling, the author of the books, and what they called her “anti-trans position”, referring to her controversial statements about gender identity made in recent years.

It didn’t take long for fans to start reacting to the latest news. Most fans believe that the news has more to do with money.

“I mean, good for them, I guess, but even if you have real flying brooms, Quidditch is just ‘exceptionally stupid football’, so I don’t understand why people are devoted to it if they can’t even fly,” another fan joked.

What do you think about the change? 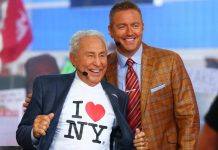 Look: Kirk Herbstreit has a special message for Lee Corso – The Spun: What’s trending in the sports world today