Home Sport The reaction of the sports world to the news about Colin Kaepernick’s... 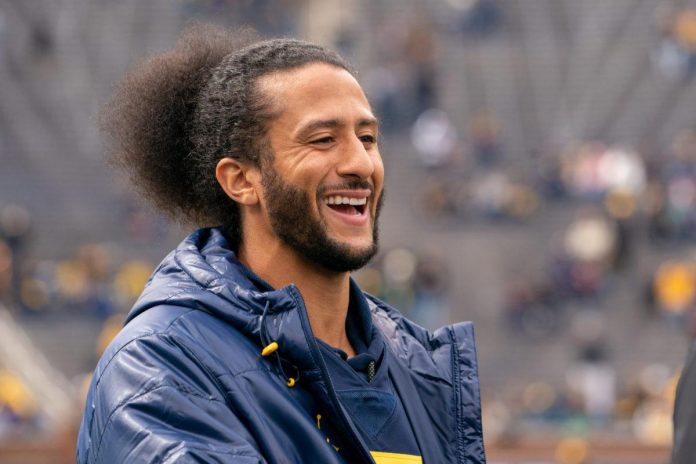 Initially, it looked like Colin Kaepernick would become an investor in the BIG3 Ice Cube basketball league, but now that’s not the case.

Per Shams Charania: “Colin Kaepernick’s representative told The Athletic that the former NFL QB is not investing in BIG3 Ice Cube, despite the fact that sources close to the league claim otherwise.”

The sports world reacted to the updated report of The Athletic on social networks.

“Shams reported last night that Kaepernick was investing in the Big Three, and the league was close to closing,” one user replied. “A few hours later, this tweet turned into a thin article with the signature of The Athletic Staff, but the tweet says it was written by Shams, disputing his own message made a few hours earlier. Now, why is this the case?”

“Did Shams delete his post about the Big Three yesterday?” asked another. “Weird.”

“So Shams just reported himself?” the other laughed.

“Well, that’s it. It’s sad to see that the BIG Three are on the verge of disappearing. I hope they will be able to get the necessary investments.”

“Smart,” commented another. “That would be a bad thing for Cap.”

“Several players of the BIG3 league were preparing for a possible closure,” the sources of the publication report.

Let’s hope that the Cube League can find a way to stay afloat.

“There’s a reason we bought him,” Van Dijk praises Nunez as...