Home Sport The reaction of the sports world to the disturbing news of Nick... 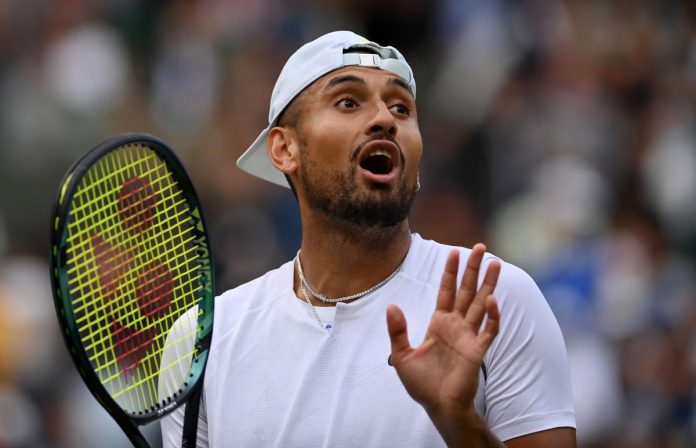 Wimbledon quarterfinalist Nick Kyrgios will appear in court next month.

Kyrgios has been charged with a common assault on his ex-girlfriend Chiara Passari in December last year.

The charge carries a maximum sentence of two years if Kyrgios is convicted.

“The nature of the accusation is serious, and Mr. Kyrgios takes it very seriously,” writes Blake Foden of The Canberra Times.

The sports world has weighed its reaction to this news.

“People in the responses to this are discussing whether it will affect Kyrgios’ promotion at Wimbledon, and to be honest, I’m really not sure it should be the focus…,” one fan wrote.

“It was in the air for a while – the police were called to the Adelaide hotel room that Kyrgios and his former partner shared in 2021. I hope she has a lot of support,” another fan tweeted.

Before Kyrgios goes on trial, he will play his quarterfinal match at Wimbledon against Christian Garin on Wednesday.