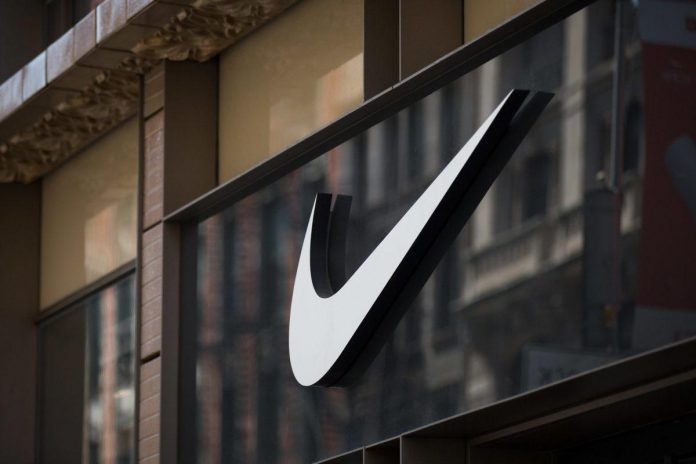 Nike is finally ending its operations in Russia, the American sportswear brand said in a statement on Thursday, according to multiple reports.

This decision was made three months after Nike suspended its operations in this Eastern European country in protest against Vladimir Putin’s invasion of Ukraine earlier this year.

Nike has more than 100 stores in Russia.

“NIKE has decided to withdraw from the Russian market. Our priority is to provide full support to our employees while we responsibly scale back our operations in the coming months,” the company said in an emailed statement, according to CNBC.

The sports world reacted to this move on Twitter.

Many people felt that this action had been planned for a long time.

“Just do it… three months later,” one wrote.

“I’m going to buy a pair of Nike sneakers to say thank you to @Nike. Thank you for not taking Russian money stained with Ukrainian blood,” wrote another.

This move is largely symbolic for Nike, whose Russian and Ukrainian markets bring in less than 1% of their revenue.

Major Western brands such as McDonalds and Google have also completely severed ties with Russia.