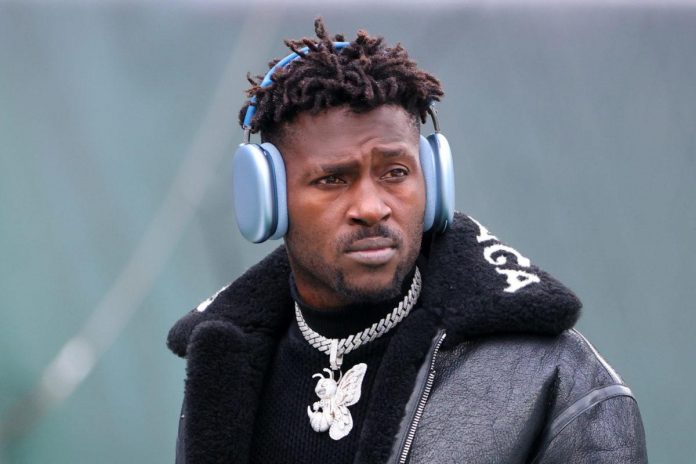 Former All-Pro receiver Antonio Brown has officially moved on to the next chapter of his professional career.

Instead of catching touchdowns on the NFL grid, AB now takes the microphone on the stages of music festivals.

Brown took to the stage for a performance at Rolling Loud in Miami on Friday.

The sports world took to Twitter to react to this live performance by the former NFL star.

“Go back to football, my guy, it’s not you,” another fan said.

“AB was one of the best in the world at something, earned millions, and now performed at a major festival. He LIVED,” another added.

After the controversial departure from the Tampa Bay Buccaneers at the end of the 2021 season, AB first plunged into the music industry. The seven-time pro bowler started hanging out with some of the biggest names in the rap industry, including Kanye West.

His most popular song “Pit Not The Palace” has gained almost 1 million listens on Spotify.

What do you think of Brown’s performance on Rolling Loud? 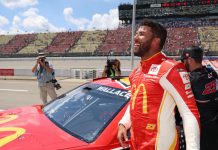 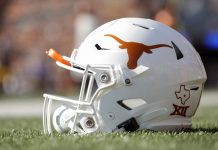 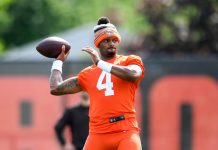