Home Sport The reaction of the NHL world to the death of a legendary... 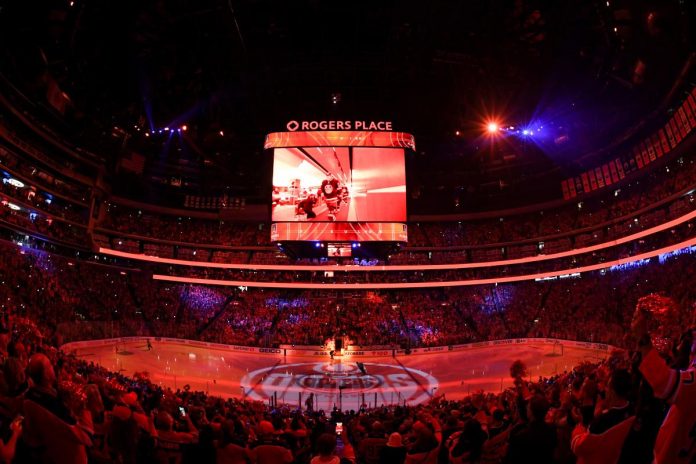 On Wednesday afternoon, Mike Stelter, the father of Edmonton Oilers super fan Ben Stelter, announced that the young fan had passed away.

“Last night the world lost the most special boy and an absolute hero,” Stelter tweeted. “Ben, you were the best son we could ever hope for, and you were my best friend. dear brother. You have fought so long and hard and overcome so many disagreements.”

Two months before his fifth birthday, Stelter was diagnosed with glioblastoma, a form of brain cancer. After hearing his story, the Oilers invited him to the locker room, and he quickly became a motivator for the team.

After his death, thousands of people rushed to social networks with messages in support of his family. The Calgary Flames have released a tribute message for Ben.

“Our deepest condolences to Ben’s family and friends. Ben was an incredible source of inspiration for everyone who knew him and his story, embodying courage, kindness and bravery. Rest in peace, Ben,” the message reads.

The Oilers have released a series of videos showing Ben interacting with the team in the postseason.

Ben became such a special part of the Oilers team that he even took part in postgame press conferences.