Home Sport The reaction of the NFL world to the latest news about Zach... 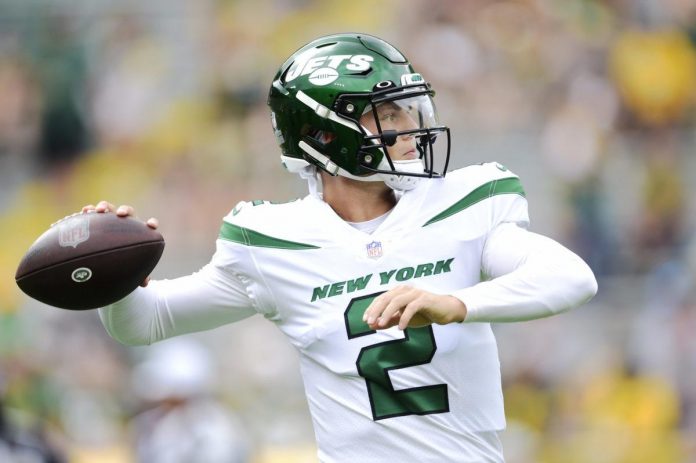 The former No. 2 overall fell due to a serious knee injury during the preseason opener last night, but the MRI results came back with some positive news.

Wilson had a bone contusion and a small meniscus tear on his right knee. He should be back in service in 2-4 weeks.

The NFL world reacted to this good news on Twitter.

“This is the best possible news,” one fan wrote.

“Obviously, this is the best scenario. I wouldn’t rush him back anyway. Flacco is good enough to contain him if needed,” another added.

“The best possible result. Can be ready by the first week, and certainly not later than the second week,” said another.

The Jets will begin their 2022 regular season with a week one matchup against the Baltimore Ravens in just under a month. If Wilson’s schedule is accurate, he could return to the field in this season-opening game.