Home Sport The reaction of the NFL world to rumors of a fight with... 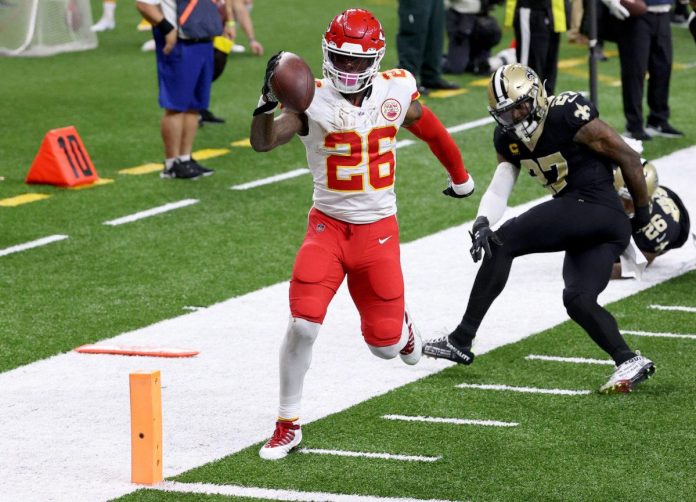 Five years ago Le’Veon Bell was the best runner in the NFL and was poised to become one of the highest paid players ever. Now it seems that the highest-paying job he can get these days is boxing with celebrities.

TMZ reported Monday that the former All-Pro running back is in talks for a celebrity boxing match with former NFL star Adrian Peterson. According to the report, the fight will take place on Crypto.com Arena next month.

The fight takes place as part of the Social Gloves event in Los Angeles, organized by YouTuber Austin McBroom. Other fights on the map include former NBA player Nick Young against rapper Blueface and McBroom himself against another YouTuber AnEsonGib.

NFL fans seem to find it pretty funny how far Bell has fallen over the past few years. Some joke that Peterson will ring his “Bell”:

But after refusing to play in 2018 due to contract disagreements, he joined the New York Jets as a free agent on a fully guaranteed contract. But Bell lasted only 17 miserable games for the Jets before he was cut in 2020.

Over the past two seasons, Bell has played four times for different teams, gaining less than 500 yards during that time.

And now it looks like the next time we see Bell on TV or on any streaming service, we’re going to see a celebrity boxing match.