Home Sport The reaction of the NBA world to the death of legendary star... 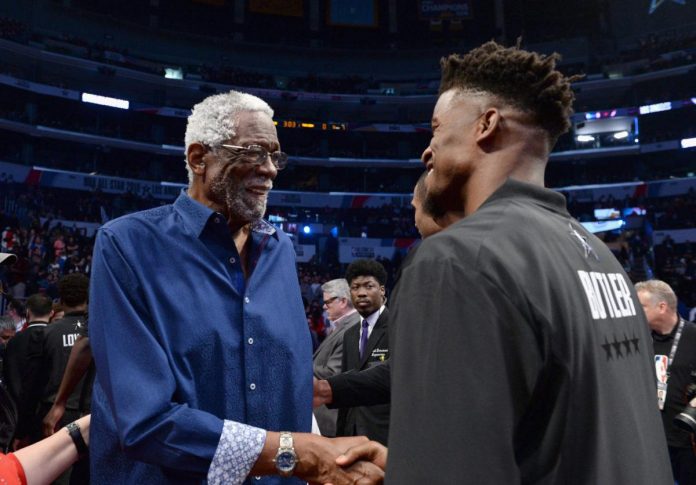 The sports community lost a true legend on Sunday afternoon.

Legendary NBA player Bill Russell has died peacefully at the age of 88 with his wife Janine.

Russell is one of the greatest players in the history of sports. He won two NCAA tournaments with San Francisco in 1955 and 1956 before winning 11 NBA championships during his professional career.

He won those championships with the Boston Celtics and still holds the record for the most titles ever won by a player.

The sports world expresses its condolences to Russell on social media.

Our thoughts are with Russell’s friends and family at this difficult time.

The reaction of the college basketball world to the Gonzaga, Michigan...