Home Sport The reaction of the golf world to the brutal club throw at... 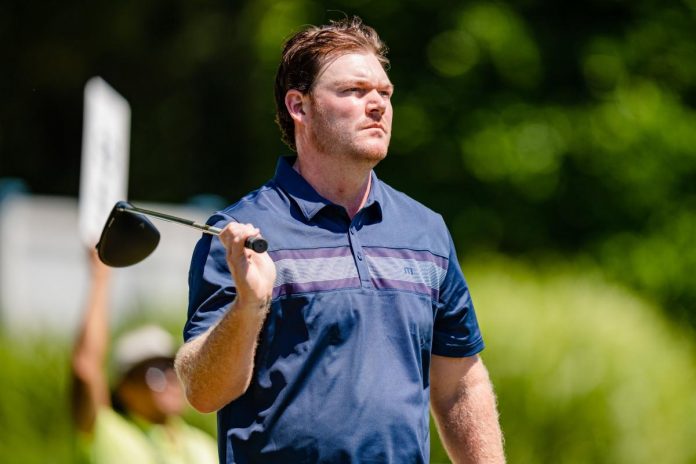 We’ve all thought about this before. During Sunday’s final round at the U.S. Open, an upset Grayson Murray bogeyed three times and threw his putter a long way.

It’s already 8-over, Murray is clearly fed up.

Golf fans reacted to the club throw on social media.

“Maybe this won’t happen at the US Open,” one user said.

“When she can’t go out because ‘it’s a school night’.”

“What an idiot,” another commented.

“I like it when I see professional golfers doing what I’ve done on the course before. Not now, but in his younger years,” one of the spectators laughed.

“I hope caddy left it there.”

“Kevin On from his couch.”

They say a bad day at golf is always better than a good day at work… In this case, Grayson Murray has nowhere to escape.