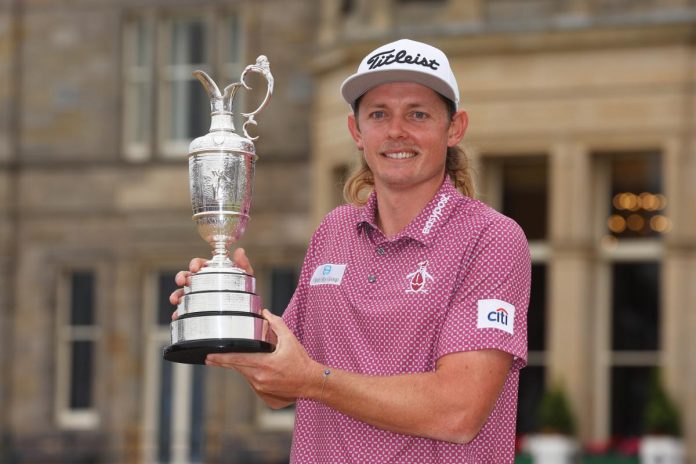 Kim Smith’s punishment for the final round of the FedEx Championship in St. Jude has been revealed.

On Saturday, he was fined for two strokes due to the incorrect position of the golf ball. Because of this, he will have to start the final round with a score of nine less.

Golf fans are unhappy with this news about the punishment.

“Stupid rule. But this is the rule. It’s stupider that the penalty is 2 strikes. There should be one hit. The people responsible for following the rules have to adjust,” one fan said.

“It’s insanely stupid to punish him a day later for something that didn’t affect his throw in any way,” another fan said.

You can watch the final round on NBC and Golf Channel.