Home Sport The reaction of the football world to the national anthem before the... 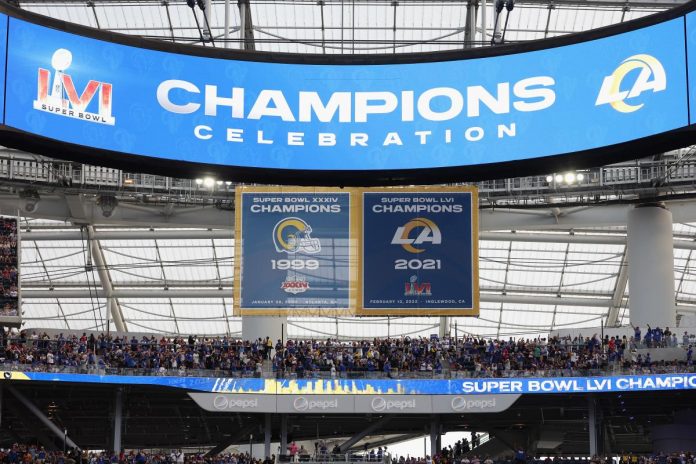 The opening of the 2022 NFL season began Thursday night when the Los Angeles Rams hosted the Buffalo Bills.

Before the game, the Rams raised—or even lowered—their Super Bowl banner. In just a few minutes, it was time for the festivities to begin with the national anthem.

Tonight, singer Tinashe performed a wonderful rendition of the anthem.

The fans loved it.

“Tinashe just sang the anthem at the Rams vs Bills game and ate,” another fan said.

Shortly after the anthem ended, the Bills had an impressive first drive and scored their first touchdown of the year.