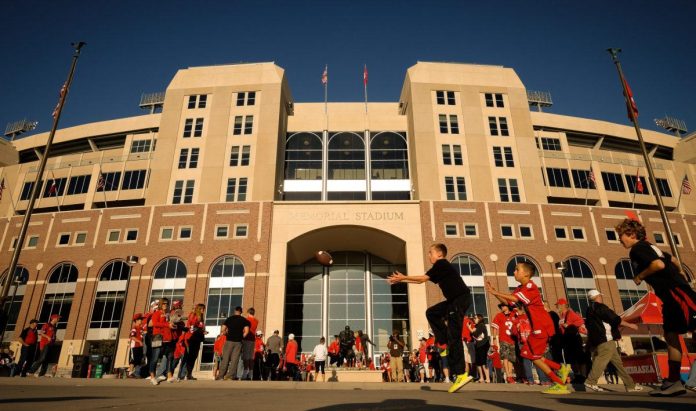 The disastrous 2022 season for the Nebraska Cornhuskers continues in full swing on Saturday.

The Big Ten program is currently trailing #6 Oklahoma Sooners by a score of 35-7 at halftime. The team fired longtime head coach Scott Frost after a brutal loss to Georgia Southern at home last weekend.

“It looks like after Scott Frost leaves, Nebraska will finally stop losing every game by one point,” one fan joked.

“What a mess football has become in Nebraska. They could have saved $7 million to wait for Frost to be fired after October 1,” another added.

The Huskers’ defense gave up 357 yards and 8.1 yards per game in the first half. The offensive unit gained only 147 yards. Nebraska struck first, making the first touchdown of the game, but has since lost 35 unanswered points.

The Nebraska program, currently led by interim head coach Mickey Joseph, is looking for its next leader.

Look: Stephen A. Smith had another awkward moment today

Valverde: “It has not hurt us to postpone the clasico more...