Home Sport The reaction of the football world to Lee Corso’s performance at College... 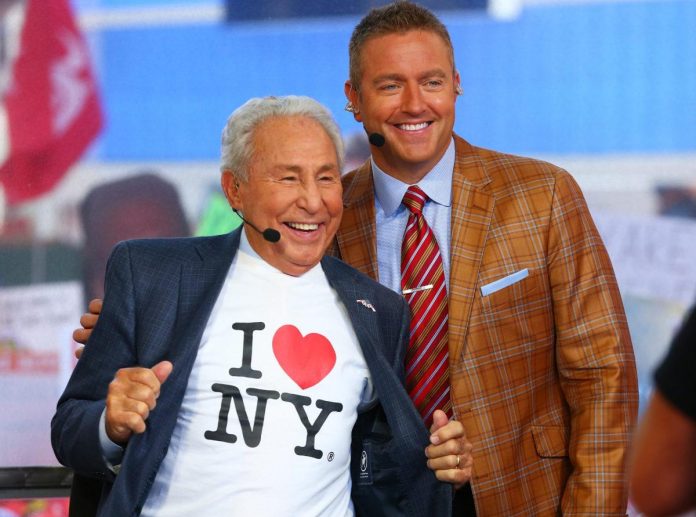 The College GameDay team started their show from Boone, North Carolina, ahead of the showdown between Appalachian State and Troy.

During the show, fans couldn’t stop talking about Lee Corso. The 87-year-old analyst still plays an important role in College GameDay, and fans are not ready for him to leave yet.

“I will be inconsolable when Lee Corso can no longer participate in Gameday,” one fan said.

Fans like Herbstreit and Corso’s relationship, which has developed over the past few years.

“Herbie has annoyed me a few times, but I really like his respect and relationship with Lee Corso,” one fan said.

Lee Corso is an American treasure. These people who talk shit about him should respect that person’s name,” another said.

Corso is a legend.

It is reported that the Dolphins have &raised& the name of...